Microsoft Announces Surface Studio And Surface Book i7, Here Are The Details

As expected, Microsoft has announced its brand new Surface Studio all-in-one PC, as well as a refreshed Surface Book. Here is the complete break down of their specs, features, release date, and price information.

Ever since the release and subsequent evolution of the Windows 10 platform, Microsoft has made it clear that it will no longer play safe in its attempt to revitalize its business and marketshare. The Surface Studio is testament to that philosophy and as had been rumored, comes sporting a whopping 28-inch display, dressed as a desktop PC but, wait for it; can be leaned to 20-degree drafting angle. 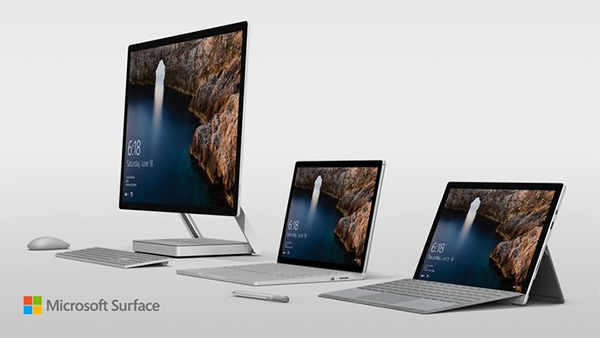 As for Surface Book, last year’s model was indeed a refreshing product for the laptop/tablet hybrid category, and this year Microsoft gives it even more power by upgrading the internals.

With excitement levels pushing peak, especially for Windows users, here we take a closer look at both of the new hardware announcements from today, the all-in-one PC Surface Studio and the laptop/tablet hybrid PC Surface Book i7 by Microsoft, in detail below.

The Surface Studio features a 28-inch 4500 x 3000 (4.5K) LCD PixelSense adjustable display coming in at a 3:2 ratio, 192ppi, and packing over a billion colors. Microsoft is also calling it the thinnest LCD display ever built coming in at 12.5mm thickness. Not bad at all. Of course as expected, the display is touch-sensitive, but being termed as “Studio” it’s not surprising that the machine boasts True Colors with Microsoft aiming to “render the deepest reds possible.” 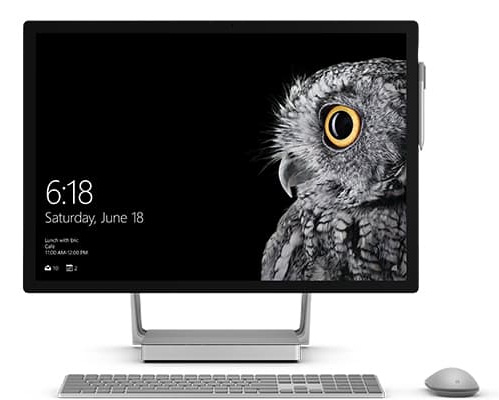 The tiny box attached in the center basically packs all of the components that powers this computer.

As mentioned earlier, the display can be leaned back to an angle allowing that beautiful 28-inch display to lay down nearly flat on the desk. This, in combination with Surface Dial and Surface Pen accessories, allow creators to interact with the display of this size on a PC like never before. The new Surface Dial accessory (bought separately) in particular brings contextual controls and functions alive on the display, complete with haptic feedback. 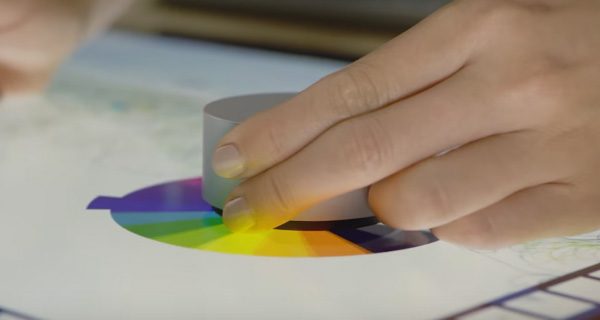 As for what is powering all of this, the top of the range Surface Studio packs a crazy 32GB of RAM backed by an Intel Core i7 processor. As far as storage is concerned, you get a 2TB Hybrid SSD in this particular model. All this is backed by a 4GB GeForce 980M GPU. 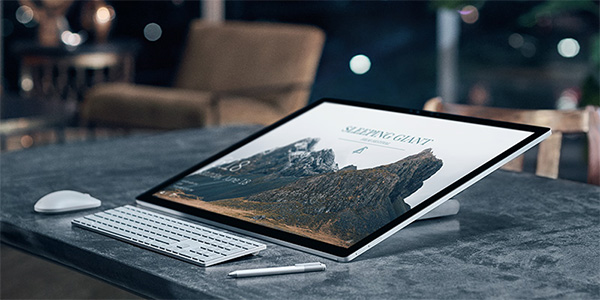 For connectivity, there are 4 USB 3.0 ports, an Ethernet port, Mini DP, and a 3.5mm audio jack. The Studio also has a built-in SD card slot. Surface Studio comes with a “mic array” as well which allows users to invoke and speak to Cortana from across the room.

Microsoft is also throwing in a Surface Pen, Surface Mouse, and Surface Keyboard as part of the package. The Surface Dial, as mentioned earlier, is sold as a separate accessory for $99.99. 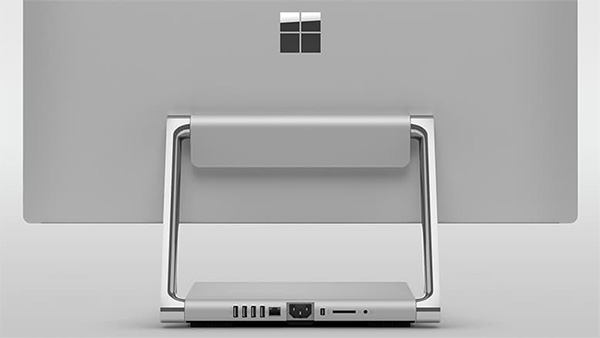 Surface Studio comes in three different configurations, pricing for which are as follows: 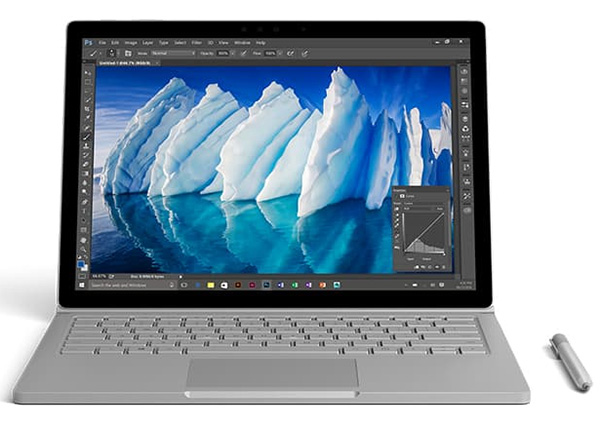 The Surface Book i7 is available for pre-order starting today and is set for release on 10th November 2016.

The new Surface Book i7 configuration models and their respective pricing are as follows: