Study: iPhone Has Seen Largest Number Of Switchers From Android In Past 12 Months

New data made available by Consumer Intelligence Research Partners shows that the iPhone has seen the largest number of switchers from Android devices in the past 12 months, with the period running April through June proving the most popular among those jumping ship to the iPhone.

CIRP also reported via its numbers that the iPhone 7 and iPhone 7 Plus accounted for 81% of all U.S. iPhone sales during the quarter. Broken down, that boils down to 47% for the smaller model and 34% for the Plus. 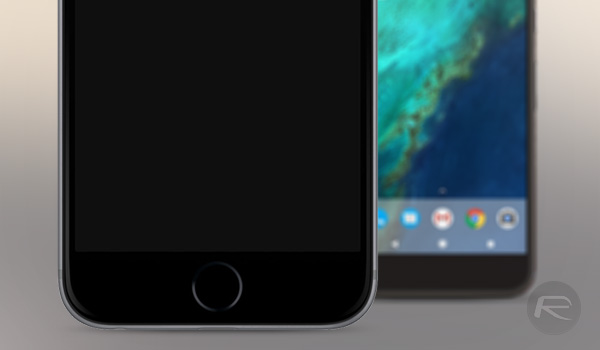 The mentioned percentage saw an increase to 20% this past quarter. The increase in buyers switching from Android phones to iPhones could well have something to do with carriers offering discounts on iPhone handsets as they get ready to switch their inventory over to whatever Apple has to offer come this September.

The good news for Apple is that relative to earlier quarters, they attracted a higher percentage of iPhone buyers from Android phones. In the past three quarters before the June 2017 quarter, Android owners had represented 14% to 17% of iPhone buyers. With lengthening upgrade cycles and a growing percentage of owners with the most recently released models, continued platform switching will be important to the success of the next iPhones.

With the potential of three new iPhones arriving in a matter of weeks, deals can be had on the existing iPhone 7 and iPhone 7 Plus devices as carriers and retailers do their best to get the inventory ready for what is sure to be an influx of new, more desirable hardware. 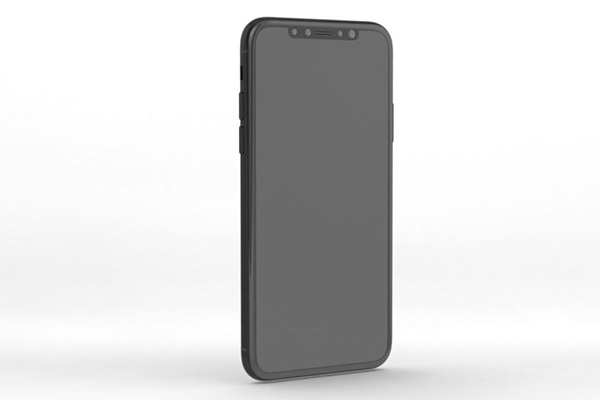 iPhone 8 render based on a leaked case

Also of note for Apple will be the news from CIRP that there is a general trend toward larger and higher-capacity iPhones. With Apple charging a premium for both the Plus variant of its iPhone as well as larger capacities, we can only imagine how well that news has gone down in Apple’s HQ.