Storage Deals: Get Up To 36% Off On SanDisk Portable, Water-Resistant 250GB SSDs

If we have said it once, we must have said it a thousand times, but we’re going to say it again – if you ever see a great deal on storage, it’s probably a good idea to pick it up. That’s because we’re making the assumption that, like us, you can never quite have enough storage connected to your computer. Right now, Amazon is offering the SanDisk Extreme 500 Portable SSD for just $58 – that’s a saving of 37%.

The SanDisk Ultra SSDs are already pretty great, and this one is no different. It’s super small and it can even clip to a keychain if you want it too. At 250GB, it’s not the largest capacity SSD you will find in SanDisk’s lineup, but it’s well priced, looks great, and is super-fast. All of those things make it a bit of a bargain at less than $60. 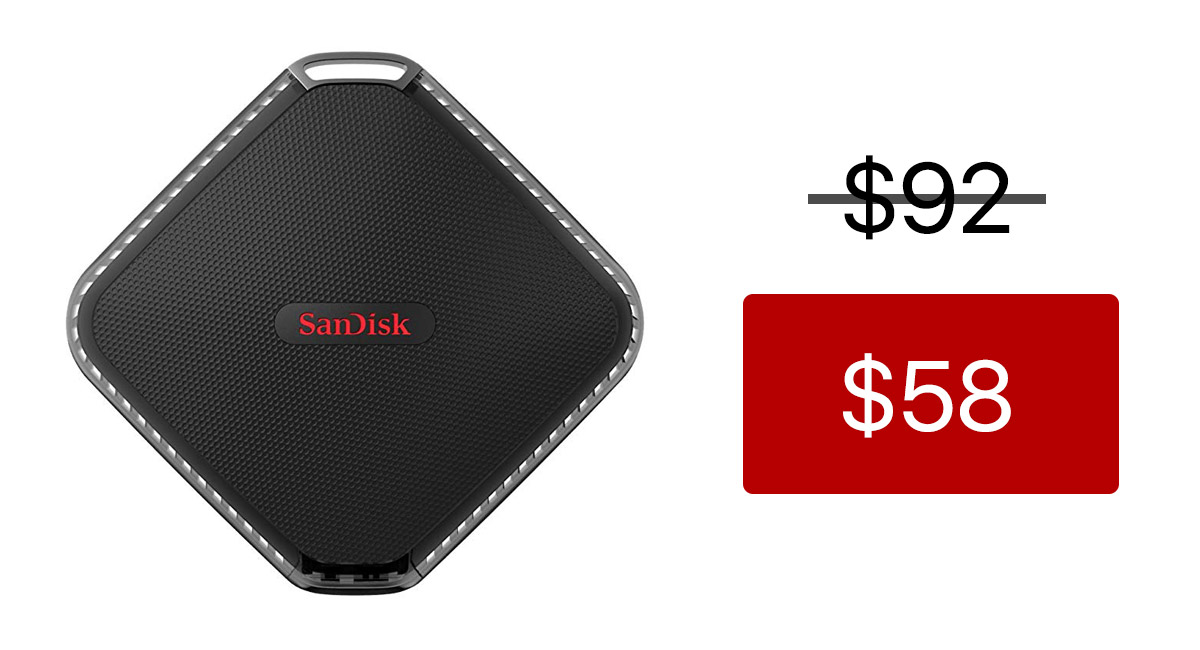 If you pick one of these up, you can enjoy transfer speeds of up to 415MBps, which makes this SSD no slouch, and because it’s the Extreme edition, it’s also great for taking out on location thanks to its water and dust resistance. We’re always big fans of the storage SanDisk makes, whether it’s a portable SSD, a microSD card, or anything else for that matter. At its current price, you really can’t go far wrong with this thing.

If you’d rather use USB-C, you can pick up a version of this drive with the newer connector for just $73 instead. 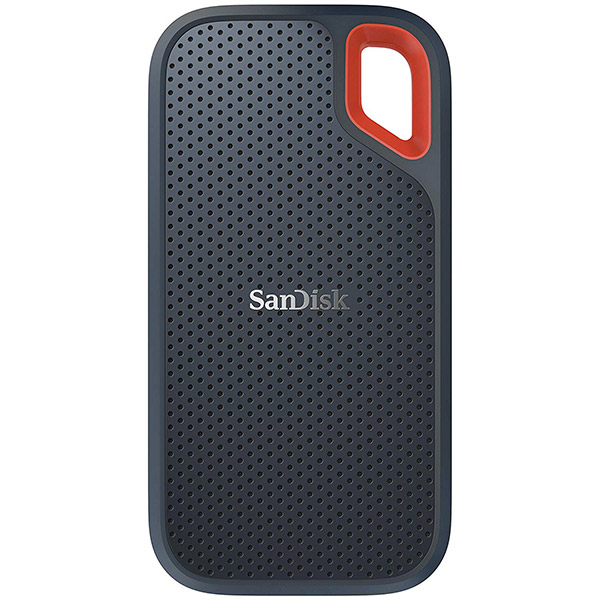 Either way, you’re going to get a great SSD for your money.