The once humble microSD card is becoming more and more integral to the way we work and play. Picking up a large capacity card is something that is on lots of our todo lists. They’re great for putting into cameras, phones, and game consoles and if you run out of space, it can be a real pain. Right now, you can prevent all that by picking up a cool 400GB of storage for the lowest price yet.

The SanDisk Ultra 400GB microSD card is one of the most popular cards around, and with more than 16,000 reviews on Amazon, it’s one of the best reviewed, too. Normally, you could expect to spend anywhere up to $78 to get hold of one of these cards for yourself, but right now, it’s on offer for just $56.99, which is the lowest price we’ve seen it for. Ever. 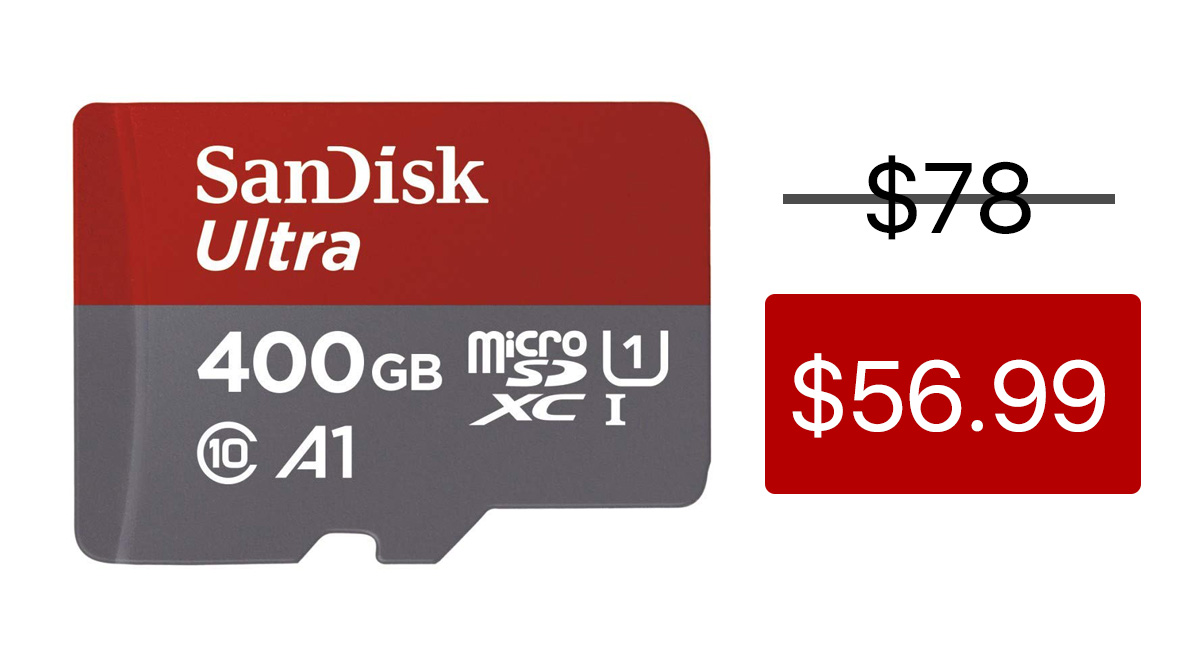 There’s so much to like about this card, eve before you consider the bargain price. with transfer speeds of up to 100MB/s you don’t need to worry about its ability to hold apps and games, and it’s perfect for use in photo cameras or for recording video at 1080p, too. It even comes with a free SD card adapter to make it easier to get your data on and off of it. 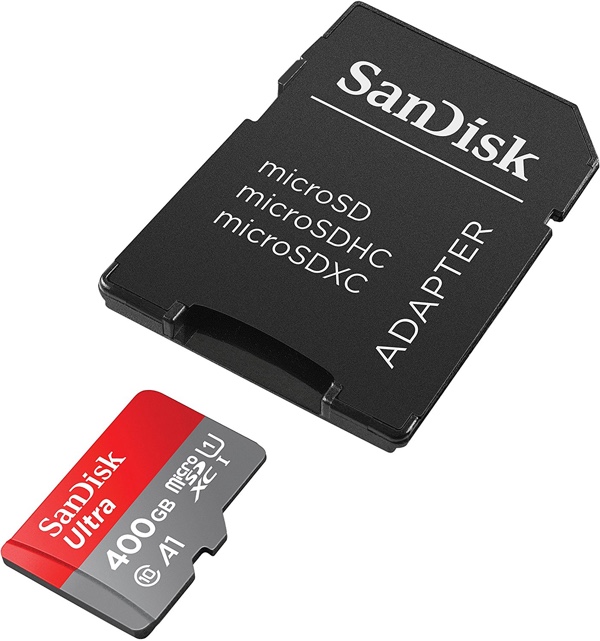 Throw in the fact this card comes with a 10-year warranty straight form SanDisk, and this is a deal that’s almost too good to ignore. Treat yourself to a huge amount of storage, while it’s still available.