Google Pixel 4 May Have Hole-Punch Front Cameras, No Physical Buttons

Google only just got done announcing the Pixel 3a and Pixel 3a XL, but there is already the very start of a new rumor circulating that claims to have information about the next phones to come out of Mountain View. The Pixel 4 will surely be announced later this year, and according to a new report, they might be getting ready to ditch physical buttons.

The report itself came via YouTuber Jon Prosser who has form for being on the money with such things. He was able to get hold of information about the Pixel 3 and Pixel 3 XL before they launched last year, and he was also able to confirm the Pixel 3a and Pixel 3a XL before they arrived recently, too. 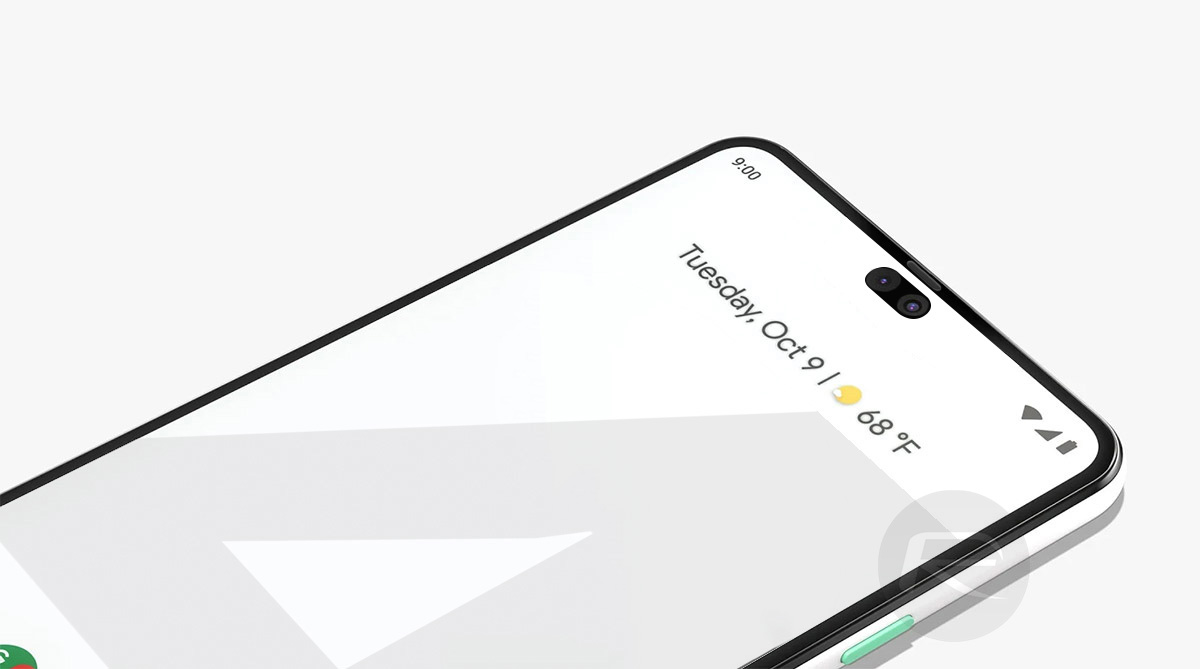 Concept image for the Pixel 4 XL

With that in mind, Prosser says his source believes the Pixel 4 will use capacitive touch areas on the sides of the phones in lieu of physical buttons for power and volume. Google already as a feature called Active Edge that allows a phone to be squeezed to launch functions, and it’s possible this is an extension of that.

A hole-punch front-facing camera is also reported to be part of the setup, including some sort of under-display fingerprint sensor although it’s not clear whether that will be of the optical or ultrasonic variety. A new dual-lens camera system around the back is also expected, according to the report.

If previous form is adhered to, we can expect the Pixel 4 and Pixel 4 XL to be announced in October, so we’d expect more leaks to start copping up in the coming months.