Schematics that were stolen from Apple supplier Quanta Computer show what appears to be an upcoming MacBook Pro that will likely go on sale before the end of the year.

As reported by 9to5Mac, the images are part of a ransomware attack with REvil saying that it will release new files daily until Apple pays a fee by May 1. The schematics show a device that appears to be without any kind of Touch Bar, although the Touch ID sensor does seem to still be in position.

This latest news backs up existing rumors that Apple will launch a redesigned 14-inch and 16-inch MacBook Pro before the end of this year. Those machines are expected to also feature mini-LED screens like the recently refreshed iPad Pro, too.

As for the ransomware attack that started this off, Quanta Computer says it suffered “cyber attacks on a small number of Quanta servers” but that there’s “no material impact on the company’s business operation. 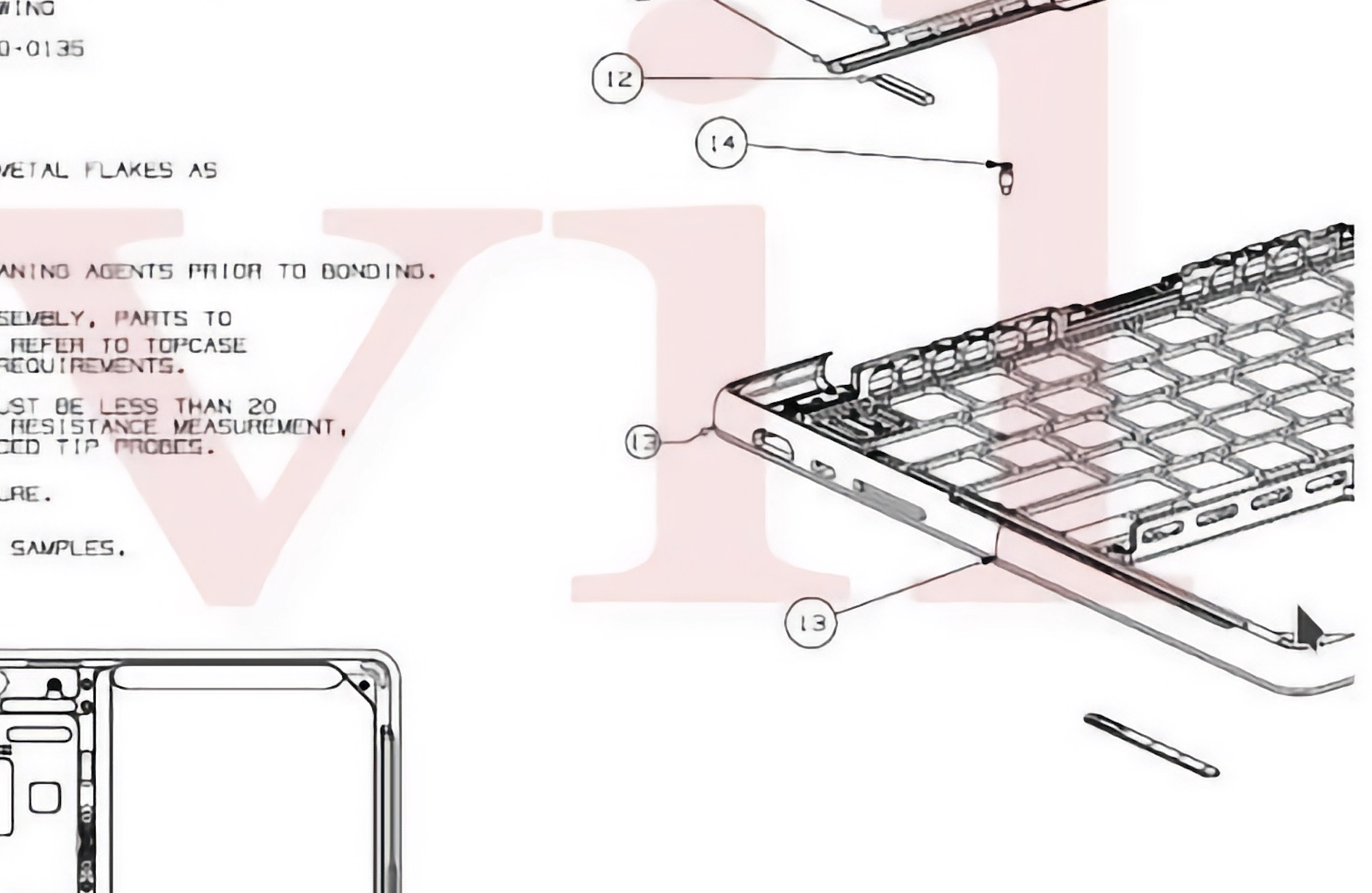 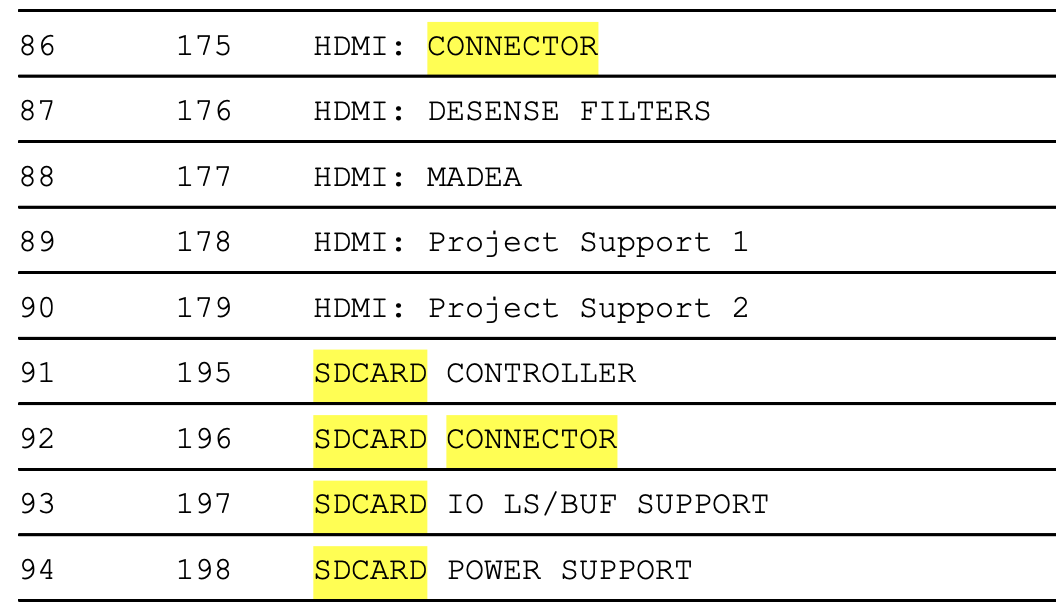 We’re not sure Apple will see it that way, however. It’s important to remember that no images of actual products have been released as part of the attack so far.