Steve Jobs To Be Honoured With A Commemorative Postage Stamp

Even in this day and age there are plenty of people worldwide that like to collect postage stamps. Once one of the most collected items around, stamps can be worth huge sums of money if preserved well and of a particular vintage and style, so even at a time when communication is becoming more and more of the digital kind, having your face on a stamp is still quite the honor. The Washington Post has gotten wind of a whole slew of new stamps that are on their way into circulation over the next year or two, and one of them in particular will be of interest to technology fans.

Arriving sometime in 2015 and currently in the design phase of its life, a new stamp featuring Steve Jobs is set to join the ranks of some of the greatest people to walk the earth. The list of new stamps features names like Janis Joplin and Jimi Hendrix while Rudolph the red-nosed reindeer will also get his own stamp. Whoever said the spirit of Christmas was dead?! 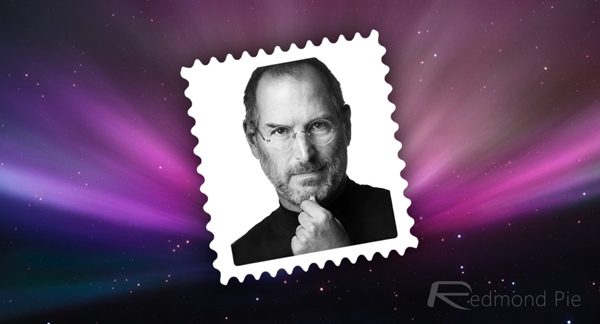 Steve Jobs died at the end of 2011, having guided Apple from its creation to its current state as one of the world’s largest and richest companies. Despite a spell on the sidelines after being ousted from his own company during a dark spell for Apple, Jobs is fondly remembered as the man behind the company that changed the way we work through the creation of the Mac and subsequent iPhone and iPad releases. Being honored on a U.S. postal stamp is arguably no more than he deserves, though we suspect there will be some people out there who disagree. 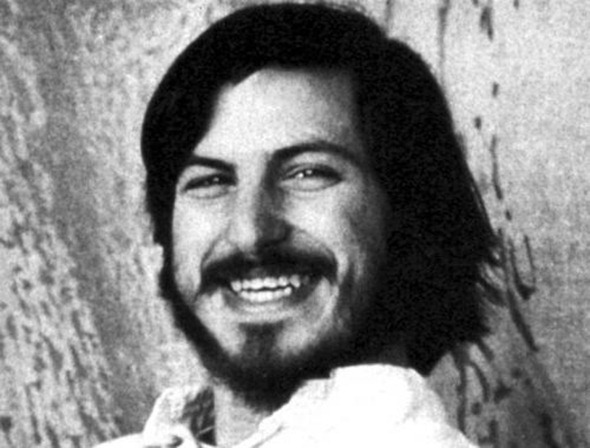 The stamp itself is still in its design phases according to the document discovered  by the Washington Post, but with a penciled-in release date of 2015 stamp collectors won’t have too long to wait before they can get their hands on what is likely to be one of the more popular releases of the year alongside new stamps featuring Elvis Presley and James Brown.