The official Flickr page of The White House has uploaded photos from last night’s big tech dinner which shows CEOs from major technology companies in the Silicon Valley having a toast with US President Barack Obama.

The executives who attended the dinner were: 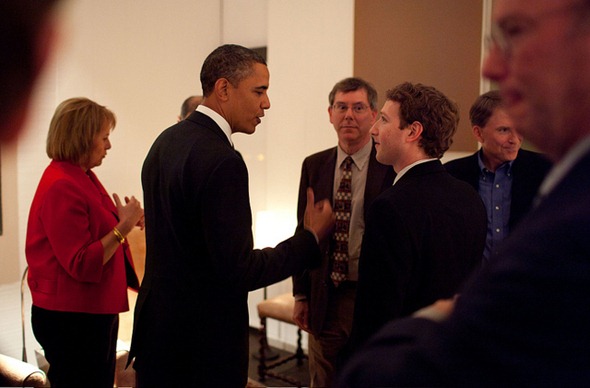 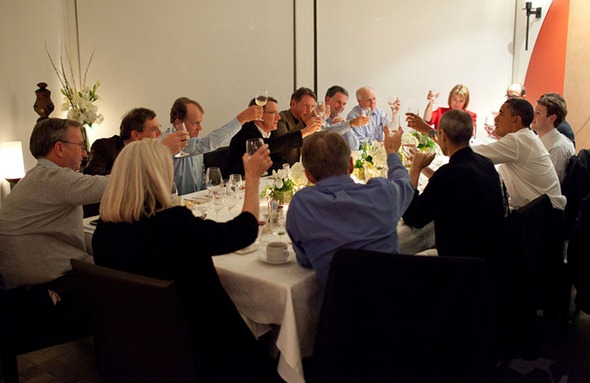 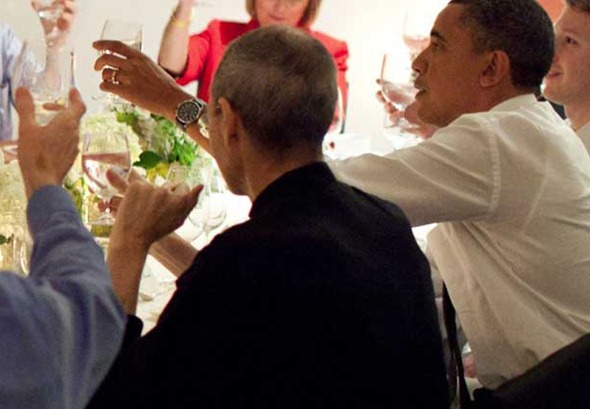 Yea, Steve looks bonny and all. But hopefully he isn’t doing as bad as claimed by some ridiculous reports, surfaced earlier this week.