Would you like to own a beautiful BMW Z8 which has managed to park itself at the intersection of technology and automotive excellence? Are you a car enthusiast who also happens to greatly admire the work put in by the late Steve Jobs to transform Apple into the corporate behemoth that it is today?

If motor vehicles and consumer technology are two important aspects of your life, and you have a spare $300,000 to $400,000 to invest, then you may want to check out the world-famous Sotheby’s next month as Steve Jobs’ stunning BMW Z8 goes under the auction hammer. 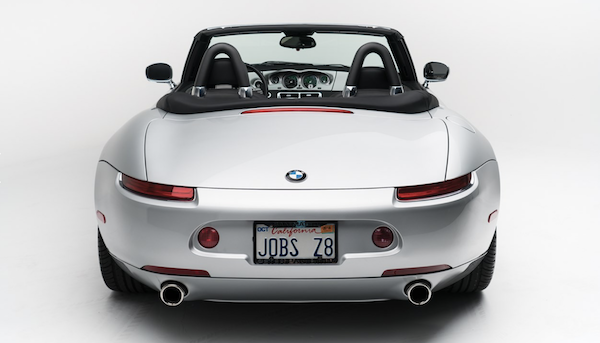 It’s not often you get to own a little piece of history like this which has been owned by one of the world’s most iconic technology company founders. And in fact, the official listing at Sotheby’s also claims that Jobs was actually convinced to purchase the stunning BMW Z8 back in 2000 by Larry Ellison, who is the Chief Executive Officer of Oracle Corporation and another well-respected and highly admired technology billionaire.

Jobs was delivered the vehicle in October 2000, with ownership of the car documented and authenticated by various invoices for the vehicle as well as the official “pink slip” which exists in California to denote ownership and registration. 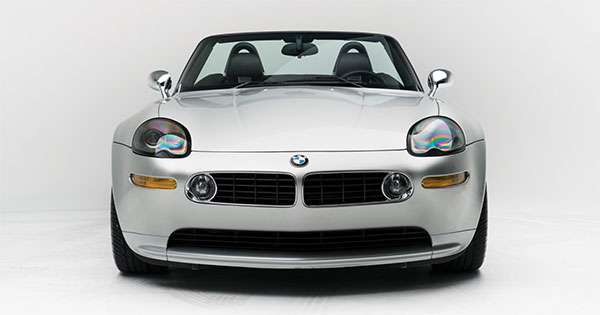 It seems that the vehicle itself was first manufactured and released on April 1, 2000, with Steve Jobs taking delivery of the 400 BHP roadster six months later. It looks as though Jobs kept the vehicle for approximately three years before it was sold to its current owner in the Los Angeles area, who is now listing it for sale at the famous auction house where the vehicle is expected to fetch between $300,000 and $400,000.

Despite being 17 years old, the documentation suggests that the car has only been put through 15,200 miles since it was acquired by the current owner in 2003, which is less than 1,000 miles per annum. 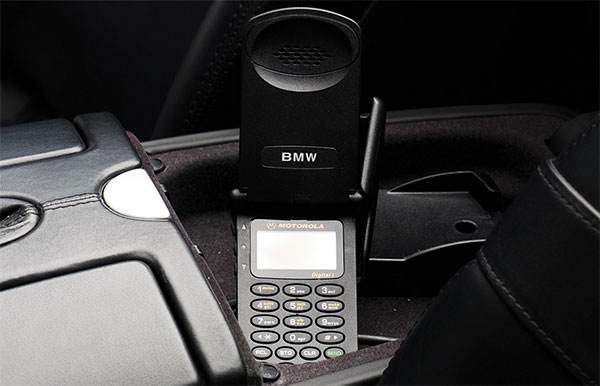 In addition to being a stunning 400 BHP BMW Z8 Roadster the lucky individual who parts with the right amount of cash will also get the original items and accessories. The vehicle comes with the original BMW-branded clamshell Motorola in-car telephone as well as the unbelievably cool JOBS Z8 registration plate. The auction will begin on December 6 as part of the Sotheby’s Icon event.