Ever thought of owning Steve Jobs? No, you got us all wrong here, by owning we meant: owning an action figure which looks dead on like Steve. That’s something which the Chinese want us to do, they have come up with an awesome action figure of Steve Jobs, here are a few pictures to tease you guys. No it doesn’t shoot lasers or toss grenades, just so that you know. 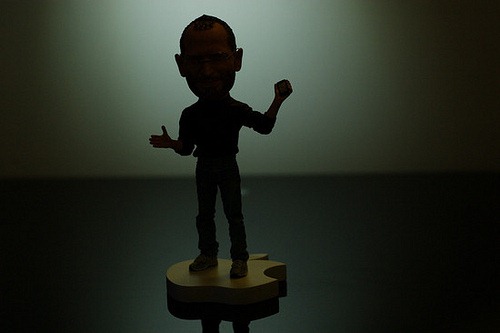 By the looks of it, this indeed looks like a bad ass replica of Steve Jobs, only tiny. Wouldn’t it be cool if Apple themselves sold these online at their Store? or shipped one of these with the purchase of any Apple product instead of those now-boring Apple stickers? 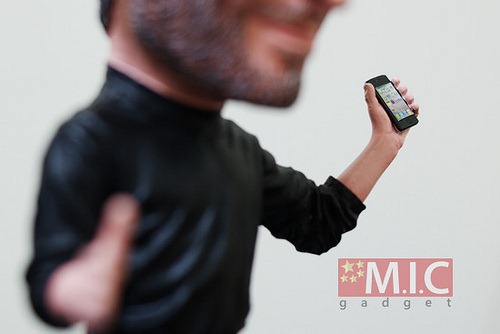 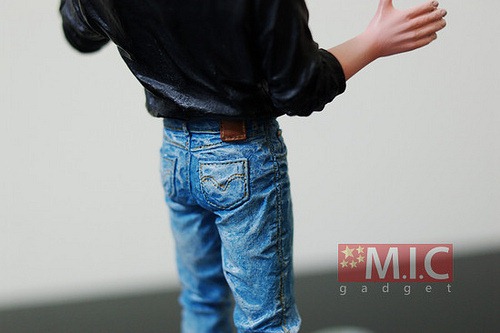 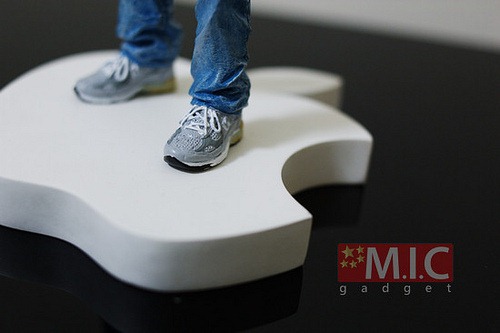 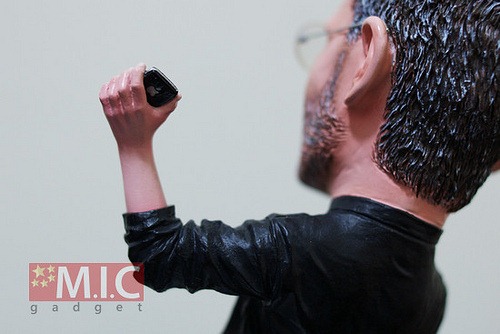 We wonder if this figure does the “There’s One More Thing…” tag line? [MicGadget]