Apple may not have fallen apart following the death of Steve Jobs, but that doesn’t mean that the company isn’t missing its talismanic leader. Today, February 24th would have been Jobs’ 59th birthday had he survived his battle with cancer, and there are plenty of people remembering him.

Perhaps predictably, one of those people is Apple’s current CEO Tim Cook, with the man who replaced Jobs taking to Twitter to make sure we all know just what Jobs meant to everyone at Apple.

Reciting the famous quote of “Stay hungry, Stay foolish,” Cook says that Apple will honor its co-founder by “continuing the work he loved so much.” Cook later says that details matter, and that Apple will continue to wait in order to get things right. This may hold the dual purpose of remembering Jobs and acting as a nod to those that are questioning Apple’s lack of any big announcements nearly three months into 2014.

Cook has famously promised Apple’s followers and shareholders that his company is working on “some really great stuff,” and with Cook saying that Apple is working on new product categories many have taken that to mean that a potential watch and new Apple TV-type device may be on the way.

Whatever Apple does have up its sleeve, Jobs is quoted as saying just before his death that Apple had cracked the TV problem, again suggesting that a television product was in the pipeline. Years after that quote though we still find ourselves sans Apple-made television, though that doesn’t mean one isn’t in the works. Apple has been known to can products before they come to fruition though, which is worth remembering when trying to put a finger on where Apple is going.

Regardless, today is a day for remembering one of the two men that set Apple on its path many years ago, and whatever your stance on Steve Jobs and his management style, we suspect Apple wouldn’t be the company it is today without him. 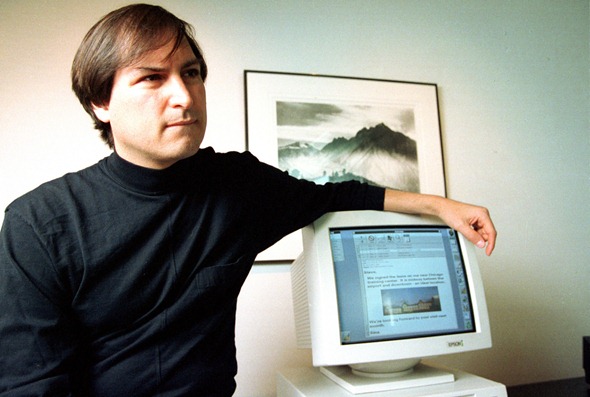 What are your thoughts on the matter? Do you think Apple is doing an excellent job or do you think its swaying away from what Steve Jobs believed Apple should be?