The world’s most famous coffeehouse chain is to go through a process of updating its in-store wireless chargers to allow full support for Apple’s newly announced smartphones. 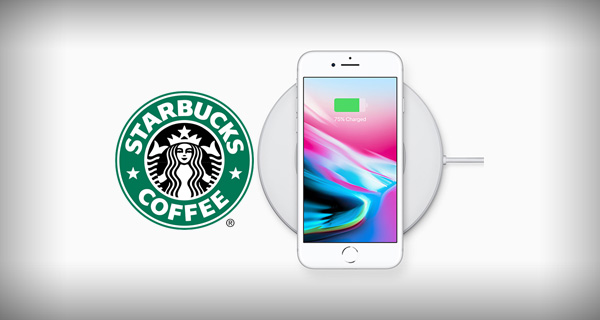 Although we were privy to plenty of leaks leading up to Apple’s announcement earlier in the week, and although we predicted that wireless charging was coming to Apple’s new devices, there was still some confusion around whether or not the company would roll its own implementation or subscribe to an existing standard.

We now know that iPhone 8, iPhone 8 Plus, and iPhone X all come with wireless charging and that the system will be powered by the Qi-standard. Starbucks already has a system in place to wirelessly charge devices in its bricks and mortar stores, but a different route was taken by the company when that system was procured.

The installed Starbucks system is part of an initial partnership with Powermat, a lesser-known company which provides these types of systems into retail outlets as well as selling its own range of power accessories which rely on the PMA standard. This system has been perfectly fine for Starbucks for as long as it has been in place, but with Apple adopting Qi with its three new iPhones, and based on the level of adoption that is expected for those devices, it’s clearly prompted Starbucks into making the correct decision for its customers by opting to upgrade the system to offering iPhone compatibility. 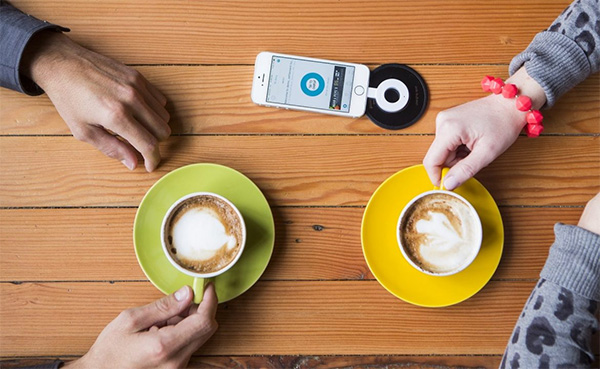 Interestingly, the sophistication of the Powermat system means that Starbucks doesn’t actually need to rip out all of its hardware and start again with Qi compatible accessories. The Powermat system actually allows for a software update to take place in the cloud-based back-end in order to introduce Qi compatibility, according to CTO Itay Sherman. What this means is that Starbucks and Powermat will be working together to roll out the new upgrade on a store-by-store basis, with the whole process hoping to be complete by the time iPhone 8 and iPhone X are actually in use around the world.

Great news for iPhone owners, and even better for those who regularly visit Starbucks.