One of the most pressing issues when the iPhone came out was the worse-than-desired performance of the YouTube app, mainly concerning how long videos would take to load. Now there’s a fix, named TCP Optimizer, and it’s freely available if you’re willing to jailbreak your phone. 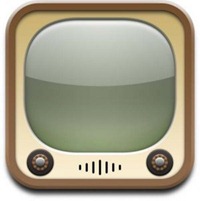 In order to install this tweak, you need to add the http://cydia.pushfix.info/ repository to Cydia, or any other compatible package manager. After refreshing your sources, you should see “TCP Optimizer” on the package listings. The tweak should take effect right away, without a restart,  and enable you to watch YouTube videos at decent speeds. 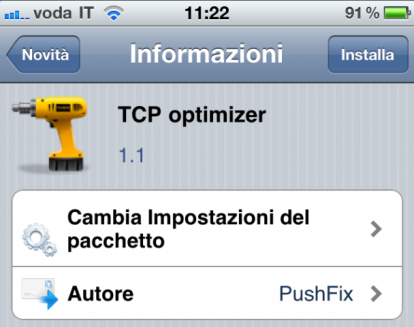 TCP optimizer modifies a few settings inside iOS, including increasing the TCP receive buffer from 131072 to 292000, disabling TCP delayed ACK’s, allowing a maximum of 16 un-ACK’d packets instead of 8 and set the default package size to 1460 instead of 512. These changes won’t only speed up your YouTube videos, they’ll also improve your internet connection’s performance overall, including Wi-Fi network connectivity.

This tweak is engineered by the same developers who came up with PushFix, which lets users get iOS Push Notifications even if they don’t have a valid SIM card; and EDGE disabler, which allows users to receive Push notifications on EDGE networks that attribute IP’s Push won’t work on. This trick gets around that by letting connecting the phone to a Wi-Fi network instead.

TCP Optimizer works with any iPhone or iPad running iOS 3.1.2 or above. Running this on an Apple TV is advised against by the developers. As explained above, this package modifies a few invisible network settings which should have no obvious side effects. That said, as a word of caution, it’s important to be aware that a tweak like this isn’t supported by Apple and will void your warranty, just like the jailbreaking process itself. That said, users should also expect iOS to be fully optimized by default, and clearly that doesn’t seem to be the case, as far as YouTube speeds are concerned.

Should you run into any issues, the app can be uninstalled without leaving behind any trace. After removing the package through Cydia, just restart the device and your settings will go back the way they were. But again, this tweak should have no side effects and might actually increase your overall performance.