Carlo Bozotti, CEO of European semiconductor maker STMicroelectronics, has revealed that Nokia’s future Windows Phones would be powered by ST-Ericsson-powered chips, unlike all Windows Phones available to date, which run on Qualcomm’s well-known Snapdragon processor. 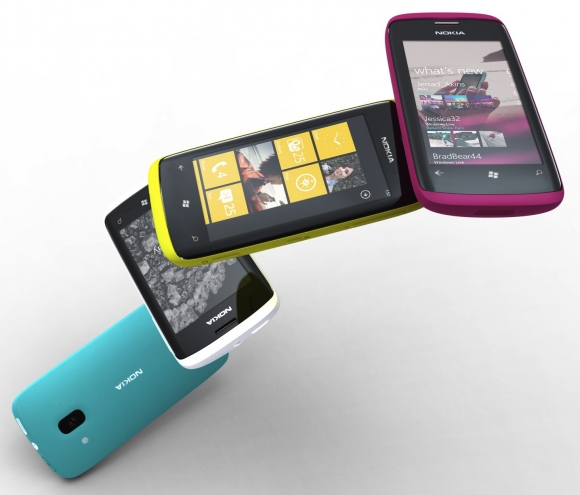 According to Microsoft’s current Windows Phone guidelines, which all makers need to abide by, phones have to respect strict specifications concerning display size, camera quality and its internal hardware, in order to ensure a consistent experience across all Windows Phones and prevent fragmentation, a problem that’s been haunting the Android platform almost since the beginning. Right now, all Windows Phones must run Qualcomm-powered Snapdragon processors, but the company has promised to open up the platform to more chips.

It seems Nokia will be one of the first makers to take advantage of the more flexible guidelines. The company, which intends to ship the first Windows Phones by the end of the year and release as many as 12 models throughout 2011, is said to be planning to use chips powered by ST-Ericsson.

The chip maker already has a fairly close relationship with Nokia, which, in 2009, picked ST-Ericsson to develop chips for future Symbian devices. Ever since a deal Windows Phone deal was reached with Microsoft earlier this year, some wondered whether the phone maker would be forced to use Snapdragon processors, but that won’t be the case. The first ST-Ericsson we’ll see on a Nokia-designed Windows Phone will be the U8500, which supports technologies like Wi-Fi, GPS and Bluetooth all in a compact form, which should help cut down on power consumption. In addition, the chip is is considerably faster and more efficient than any Snapdragon processor, making the choice pretty clear, even for future makers.

Nokia’s move to Windows Phone 7 hasn’t come without controversy. The phone maker’s new CEO, Stephen Elop, left Microsoft last year in order to join the company. Since then, he’s signed a deal with Microsoft to replace Nokia’s own aging Symbian platform, shed personnel and could be even be getting ready to sell the whole company’s mobile division to Microsoft, according to a report last week.

ST-Ericsson itself has had trouble of its own, including a 33% year-over-year drop in revenues last quarter and a $179-million loss. Despite the bleak picture, the chip maker believes the best way to get out of the dire financial situation is to invest more in research in new technologies and work with partners. The company is investing as much as $1 billion in research and development in technologies such as 4G/LTE chips.

Will Nokia be able to gain customers with a new platform and a more robust chip, unheard of on the Windows Phone market? Only time will tell, but performance and efficiency are good selling points when the operating system is essentially the same.