The headlines, as far as Apple’s notebook range is concerned, have all been pointing towards the slick and compact 12-inch MacBook Air, which will supposedly feature a significant redesign. Having continued to elude us, it’s expected to be announced at next week’s special media event, at which point Apple will almost certainly offer specifics on the Apple Watch. But the blogosphere, as it so often does, has thrown us a curve-ball, with newly-leaked specs pointing to a refresh of the current 13-inch model.

Having emerged via a Chinese forum, the references to a “MacBookAir7,2” could indicate that this unspecified model may be set for announcement at next week’s gathering. The device includes specs such as an Intel Broadwell Core 1.6GHz i5-5250U processor, Intel HD Graphics 6000, and a 7,422mAh battery, which is slightly larger than that of the current 13-inch variant.

Trying to predict what’s in store from any Apple event is a dangerous game to play, particularly as the cover-ups often work a treat, and while we didn’t foresee an update to the 13-inch MacBook Air, it now seems fairly likely that we’ll be getting one anyway. The screenshot of the specs also point to a 1,440 x 900 display, which is the same as the current setup, and 4GB of RAM, which should suffice for what appears an entry-level model.

For those in search of a little more might, another forum poster suggests that while the 1.6GHz Core-i5 version will offer 128GB or 256GB of storage, a 2.2ghz Intel Core i7-5650U variant will push things further with a possible 512GB SSD and 8GB of RAM.

Of course, this is all mere speculation for the time being, and given that much of this chatter is based upon a screenshot – one that could easily have been faked – we’re not going to cast any definitive judgements as yet. 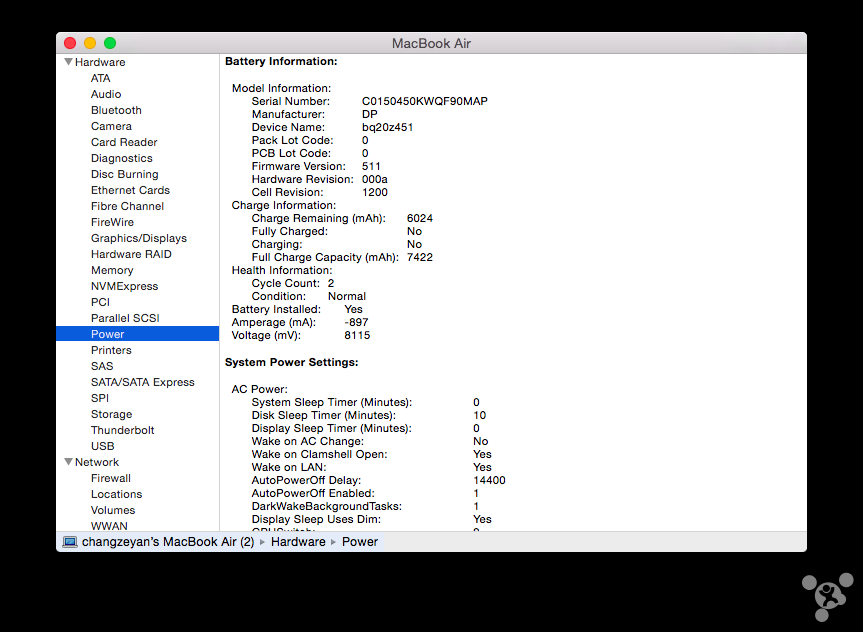 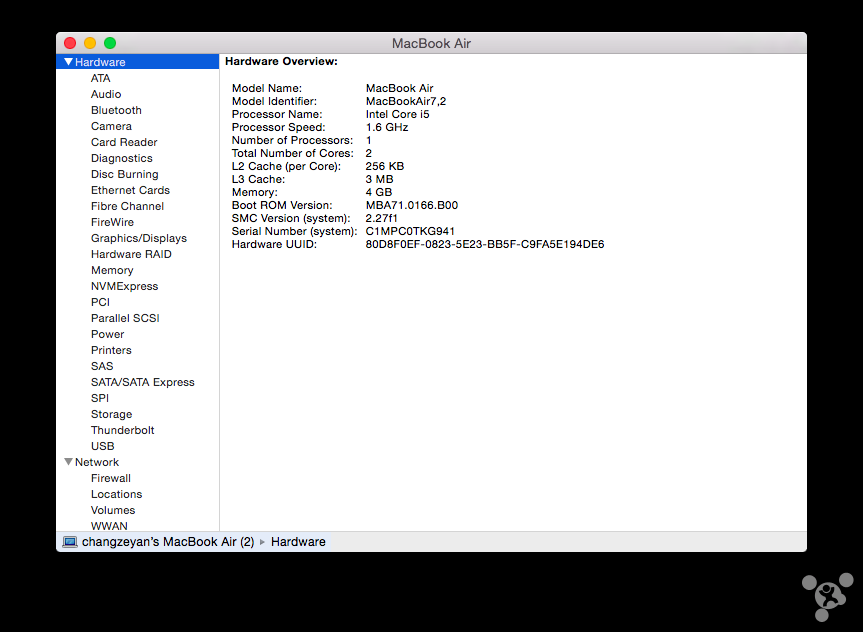 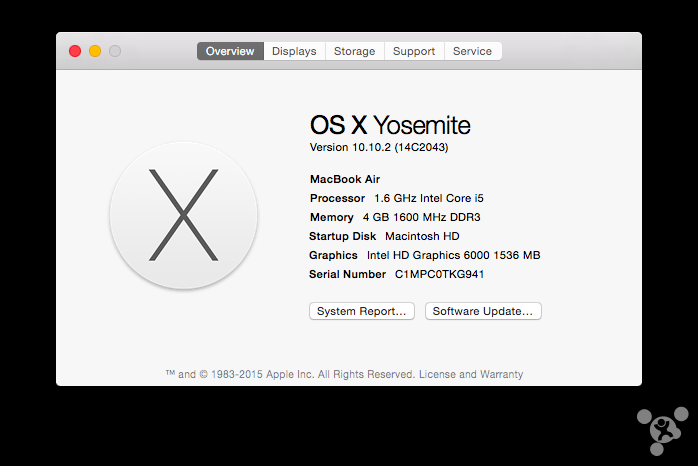 Still, we’ll learn more at next week’s event, where Apple looks poised to dish the specifics on its wrist-worn gadget. Even if the 12-inch model does materialize, it’ll probably be considered as an afterthought to Apple Watch, but nonetheless, we’ll have everything covered here as it unfolds.

Are you looking forward to Apple’s media event next week? Let us know of your expectations by dropping a comment below!