Apple is expected to offer the tech world a closer look at its upcoming smartwatch during next week’s ‘Spring forward’ event at the Yerba Buena Center for the Arts, and has already begun preparations for said gathering by placing a series of banners and other effects at the venue. The building has played host to several major product announcements in the past, so it seems fitting that it should be chosen for the launch of a product that could possibly take the market by storm, and below, you can check the developments of the Yerba Buena as March 9th draws ever closer.

Having gotten our first taste of Apple Watch way back in September, when it was previewed alongside the iPhone 6 and iPhone 6 Plus, we’re relatively famililar with its form factor and general functionality. But much remains to be revealed, including key factors like pricing and availability, and with the Watch Edition models expected to cost well into the tens of thousands, it’ll be particularly intriguing to gauge the response. 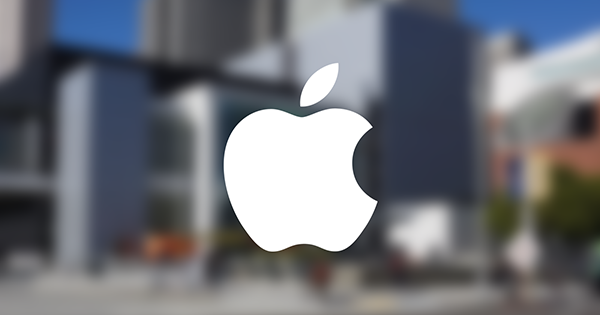 Away from the Apple Watch, though, we can expect a number of other announcements and revelations. On the software side of things, it may be that March 9th marks the release of iOS 8.2, the prerequisite to Apple Watch’s integration with the iPhone. Should it arrive before then, we could instead get a glimpse at what’s coming with iOS 8.3.

OS X 10.10.3 has been in the offing for a while, and includes, among other things, an all-new Photos app that will replace iPhoto and Aperture. This, too, could be launched contemporaneously with the Spring forward event, and since Apple likes to coincide OS X and iOS releases, it does make a great deal of sense.

With the recent news emerging that the MacBook Air range could be treated to its customary refresh – allied to the longer-standing reports of a 12-inch variant – and it seems that, one way or the other, the banners enveloping the Yerba Buena obscure a large chapter of the ongoing story that is Apple. 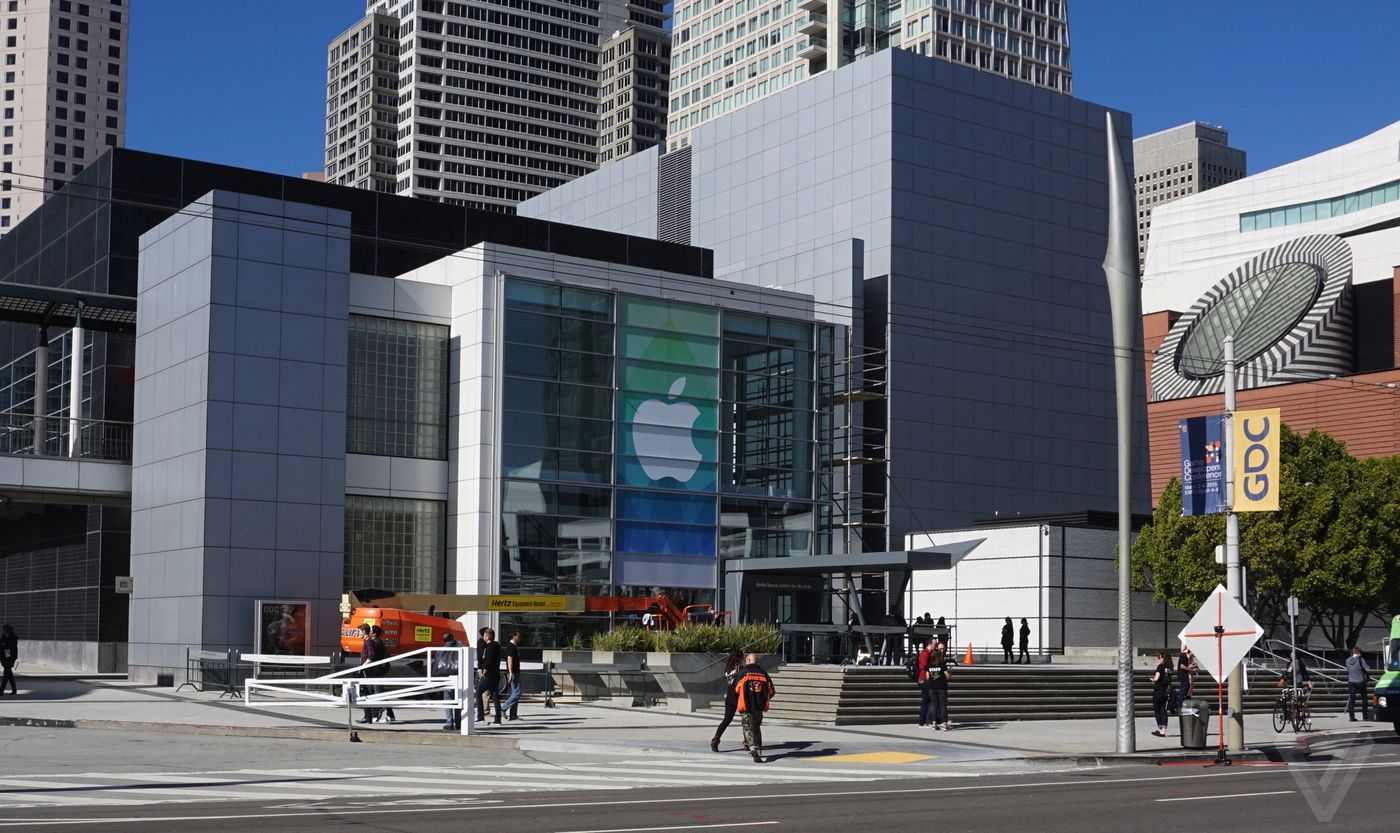 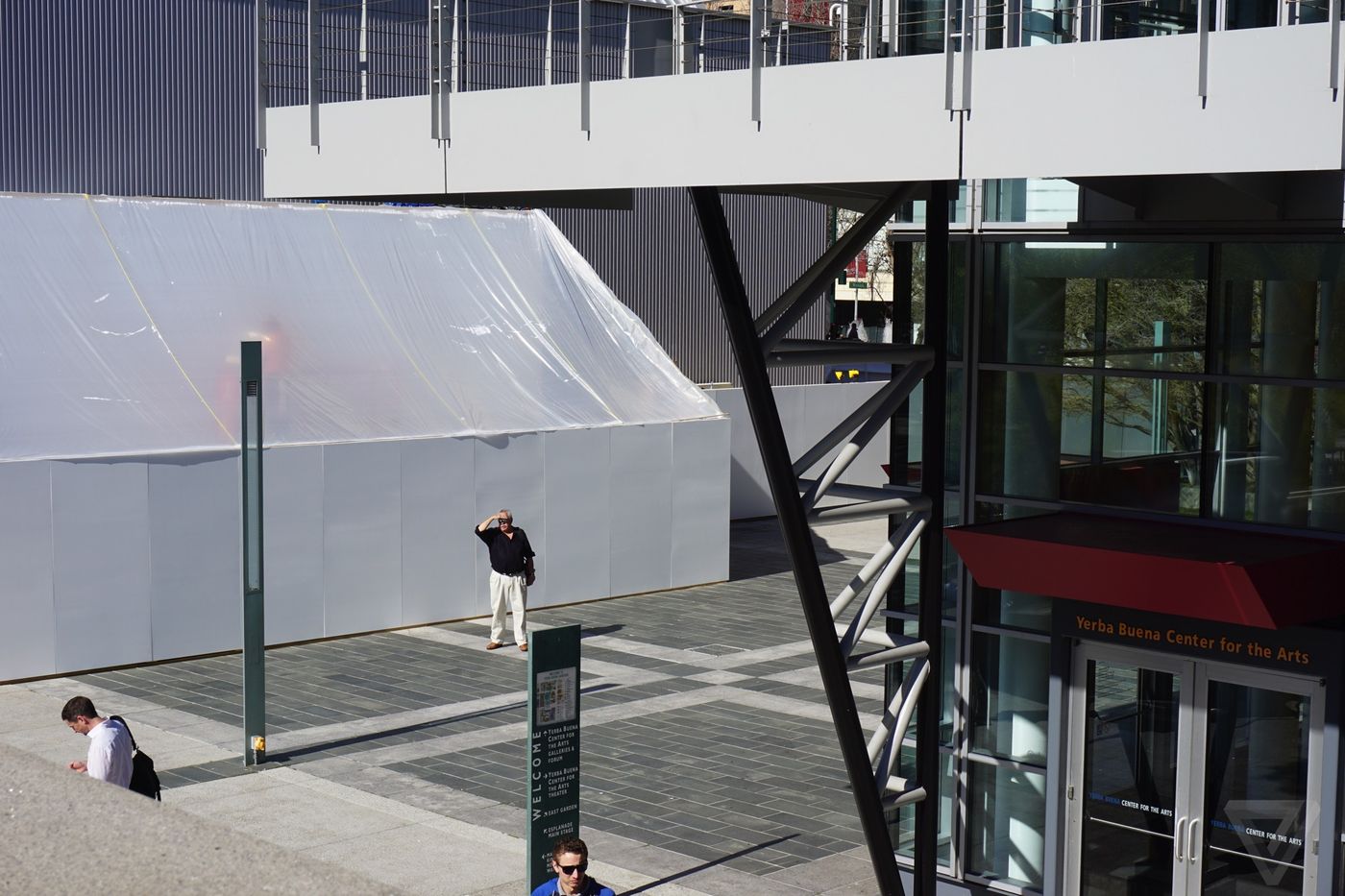 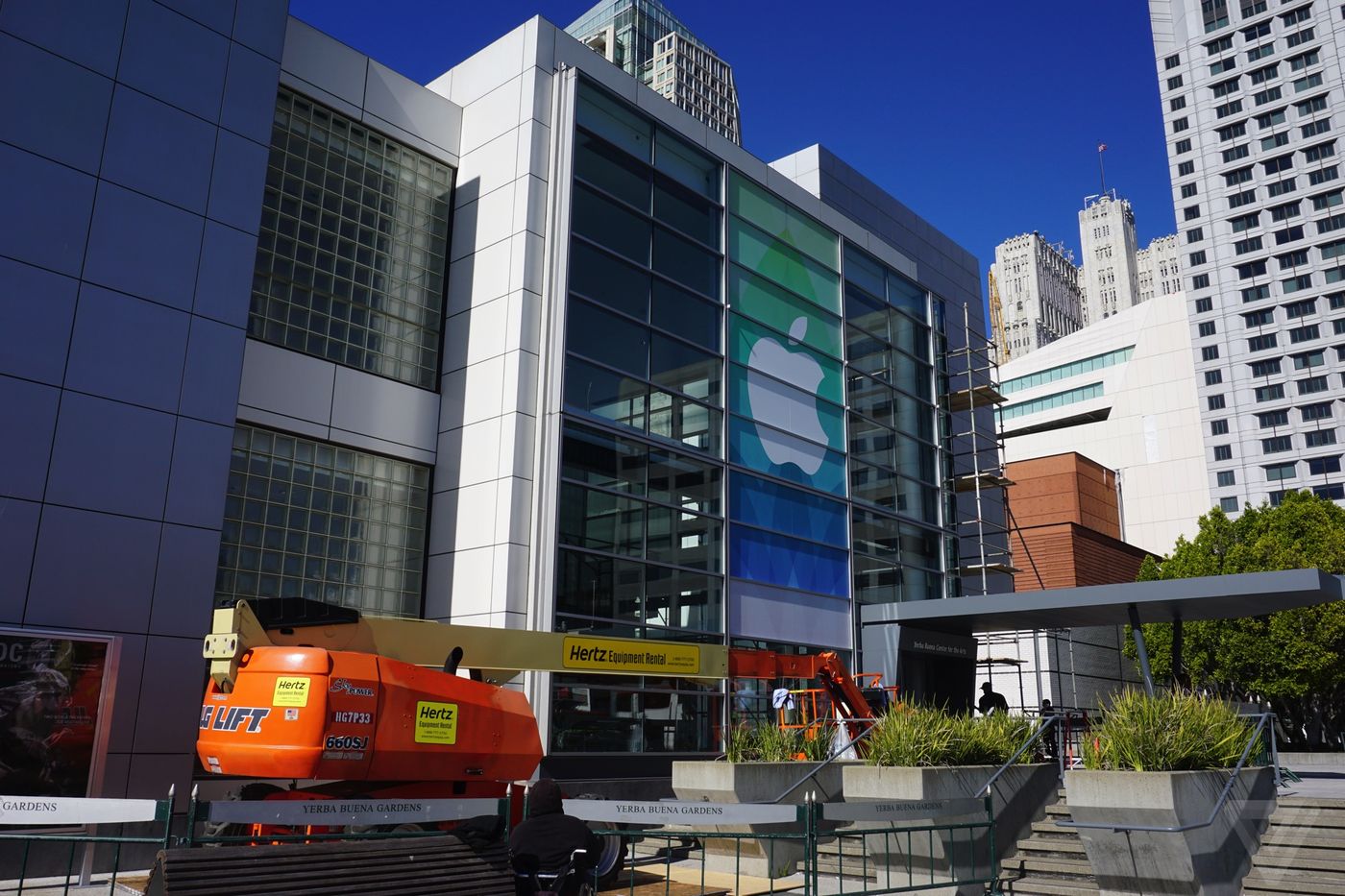 We’re not entirely sure of the prose just yet, but all will be revealed in around four days’ time, and should anything noteworthy come to light before Spring forward, you can bet that it’ll be covered here.