When Imgur first launched, its main claim to fame was as the image service attached to the ever popular Reddit, but as time has gone on, it has built a reputation all of its own. After a failed attempt at bringing a presence to iOS and subsequently pulling the app after a year, Imgur is once again back on the platform following its app’s re-release.

Available to download from the App Store absolutely free, the newly redesigned app is a thing of beauty and manages to take the overwhelming collecting of photos, GIFs and images that sit on Imgur’s servers and turns them into a browsable collection of cards. The end result is something much more accessible than the earlier effort, and something that the Imgur team is rather proud of. 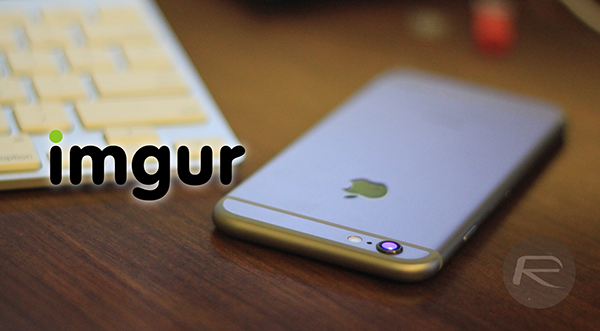 Rather than presenting a collection of thumbnails to squint at, the new Imgur app shows its content as scrollable cards, giving users something more meaningful to look at and then having them tap individual images should they want to. Once tapped, images can be liked, commented on or favorited just as you might expect. 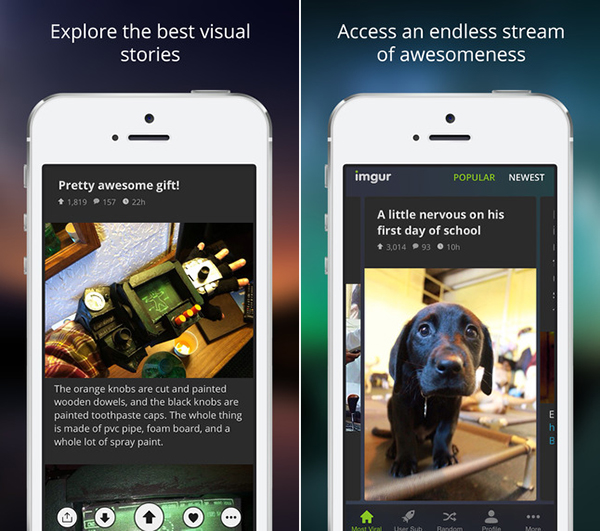 It’s not all good news though. In its current incarnation, the Imgur app does not allow the taking or uploading of new images which, according to Alan Schaaf, Imgur founder and CEO, is something that the company knows is very much needed. It is clear that Imgur wanted to get something out the door before building on it, and as a first attempt – or second, really – this isn’t a bad try. Add the all important ability to upload new images and everything will become more useful automatically. 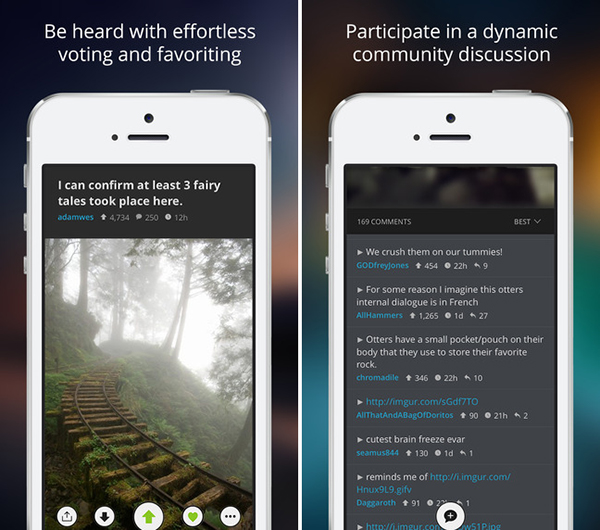 The new Imgur app is available on the iPhone today, and a newly updated Android app is also in the works, according to Imgur. No timescale has been given for its release.

Grab the app from the link which we have embedded below and be sure to let us know what you think about it in the comments section below.