Apple’s much rumored and highly anticipated iPad Air Plus may have had its release pushed back for a second time, according to a new report.

Having allegedly originally being pencilled in for a launch around April time and then being pushed back towards the middle of the year, Bloomberg is now reporting that Apple’s larger 12.9-inch iPad has been pushed back yet further. The new launch schedule? Some time in September. The reason? According to Bloomberg, difficulties with screen supplies. 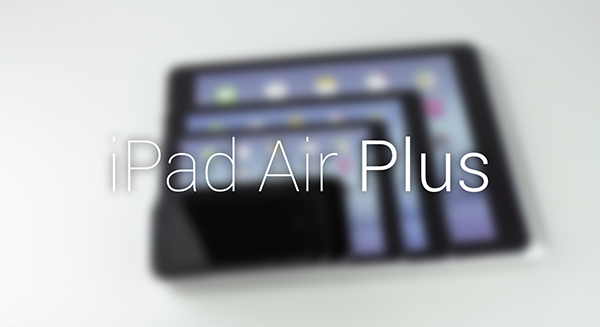 That new September launch date would put the iPad Pro – or iPad Air Plus depending on which theory you subscribe to – squarely inside new iPhone territory. Apple has historically launched iPads after new iPhones, with the iPad with Retina display being the notable exception after it was released early in 2012.

The new tablet, rumored for some time now, is said to feature a new 12.9-inch display and an Apple A8X system-on-a-chip. Rumors have also claimed that the new tablet will see the arrival of Apple’s A9X SoC which could make sense if the new iPhones use a similar chip. 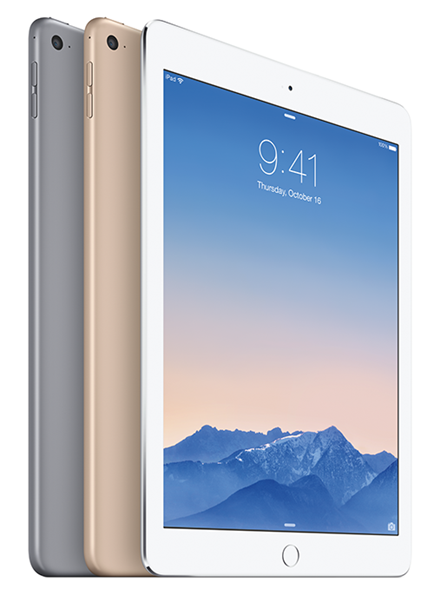 At this point it is fairly safe to say that a new, larger and more powerful iPad is on the cards. Leaked photographs of iPad moulds, schematics and cases all point to the iPad Air Plus being real, no matter what Apple ends up calling the new device. When it will be announced seems to be one of the few fluid aspects of the tablet though, and if Bloomberg’s report is correct Apple may be pushing that date back due to supply issues.

If that’s the case, we really wouldn’t want to guess when we will be able to buy one.