Not content with fighting what appears to be their own personal war against online hackers, Sony has today released details of  a new official wireless headset and microphone combination that they believe takes gaming to a new aural high. 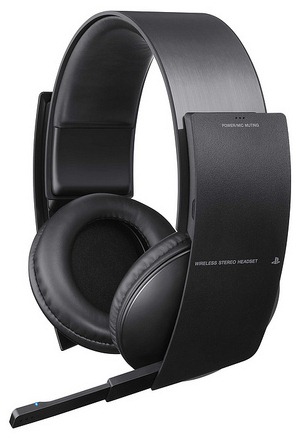 Priced at $99.99 (MSRP) the headset features 7.1 virtual surround sound for pinpointing just where those bullets are coming at you from in Killzone 3 or when your online racing buddy is just about to overtake you in Gran Turismo 5.

The official PS3 Wireless Stereo Headset will be available for $99.99 (MSRP) at retailers nationwide this September. Many more of your favorite franchises, such as Killzone and Gran Turismo, were also designed for surround sound audio. Featuring 7.1 virtual surround sound, the Wireless Stereo Headset lets you hear all the minor in-game audio clues clearly, whether you are in a firefight in a first-person shooter game or racing for the checkered flag.

The aforementioned microphone is going to offer, according to Sony at least, ‘crystal clear online conversations’ and is even retractable for when you’re playing a single player game or just want to listen to music through Sony’s online music system Qriocity. Both of you that use it, that is. 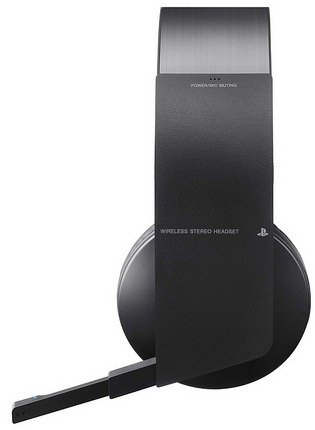 On-headset volume and mute buttons are obviously present, as are on-screen headset status updates that promise to keep you up to date on your headset’s battery level as well as offering sound settings to play with.

Wireless connectivity is provided via a USB wireless adapter according to the Official Playstation Blog.

One thing’s for sure, who cares what the audio quality is like when the things look like this!?