Sonic The Hedgehog 4: Episode II For iPhone And iPad Now Available For Download

While plenty of new titles have been born of the iOS ecosystem – notably the likes of Angry Birds, Cut The Rope and Tiny Wings, there’s still plenty of space in our hearts for those older, nostalgic classics. Sonic the Hedgehog is an absolute classic, particularly to those who used to love collecting those golden rings on their Sega Game Gear, and with a few titles featuring Sonic and Tails already gracing iPhones, iPads and iPod touches worldwide, the second episode to Sonic The Hedgehog 4 has just been released by Sega America.

As a tech blogger, I love nothing more than writing hands-on reviews of apps and games, but in all truth, this particular title needs very little introduction. It follows straight on from Sonic The Hedgehog 4, but as opposed to merely being a re-hashed version of essentially the same thing, a lot of time and care has clearly gone into improving the title both from a playing point of view, and a visual aspect. 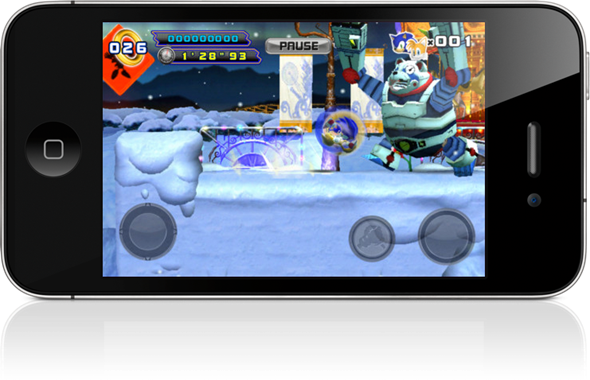 In Episode II, Sonic renews his famous allegiance with Tails, and they both spin and dart across a plethora of brand-new zones in order to take out some of the most feared and cunning baddies. The physics have been enhanced dramatically – helping the all-round gaming aspect, and with Retina graphics to boot, this title is a must for any Sonic fan.

As well as following the continued story, you can also connect with friends or family via Bluetooth to do battle against the galling Dr. Eggman and his sidekick – Metal Sonic. It’s all nicely integrated with Game Center, and because it’s a universal title, you only need buy it once, and you can play it on any of your iOS devices. 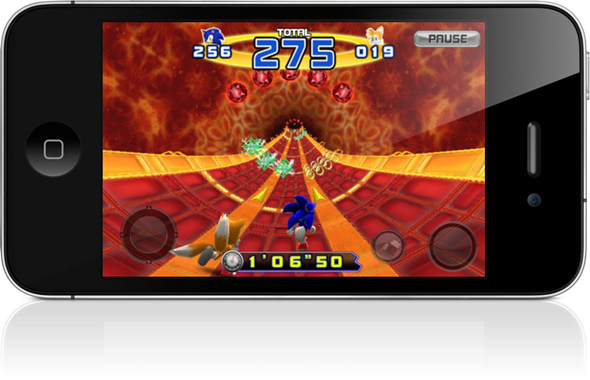 Just as well, really, since all this fun will set you back quite a bit. At $6.99, it doesn’t come cheap, and given there are usually many $0.99 promos on Sonic titles, some may want to wait for a little while before investing in Sonic The Hedgehog 4 Episode II.

Still, having played it for half an hour, I am hooked, and despite the cost implications, I doubt you’ll regret your purchase; I certainly don’t! 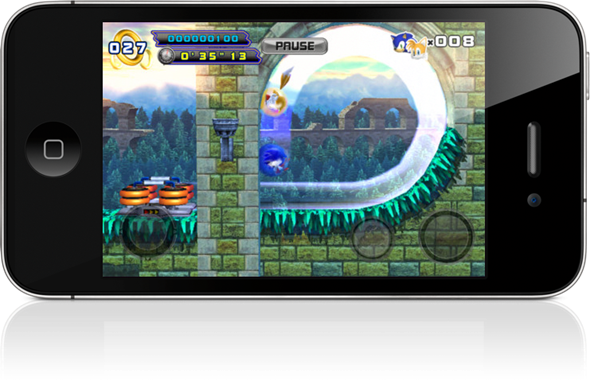