Apple’s AirPods Max continue to cause a stir a few weeks after they were released, but this time it isn’t all positive. As noted by a growing number of people, the new wireless headphones appear to have an issue that causes them to drain their entire battery when not being used.

First reported by AppleTips and 9to5Mac, users are noticing that their AirPods Max are sometimes draining a full battery overnight, even when placed into the Smart Case. 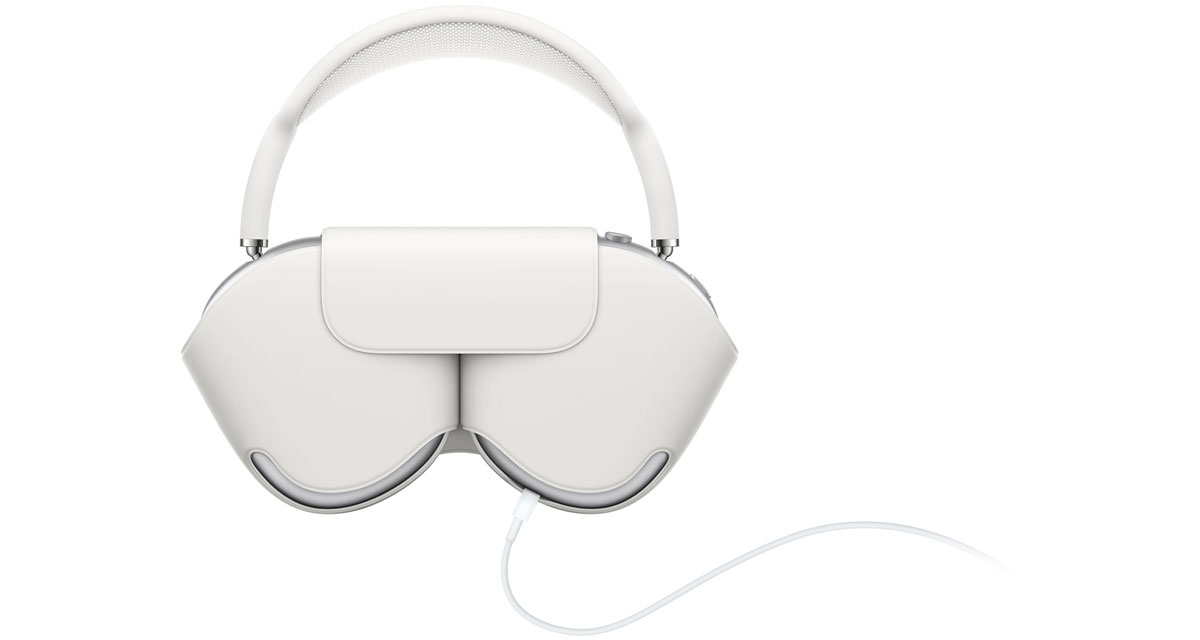 That case is designed to put the AirPods Max headphones into an ultra-low power state, preventing this battery drain from happening.

More and more AirPods Max owners are complaining about battery problems. Users discuss the problem on Reddit, social media, the Apple Support forum, and various other forums. For example, that the battery drains during the day without using the AirPods Max.

A Smart Case is supplied with the headphones, when you place the Max in the case, the energy saving mode is switched on and active connections are disconnected. In practice this does not seem to be the case, and the battery life drains during the night. From 100% to 1% is not uncommon. 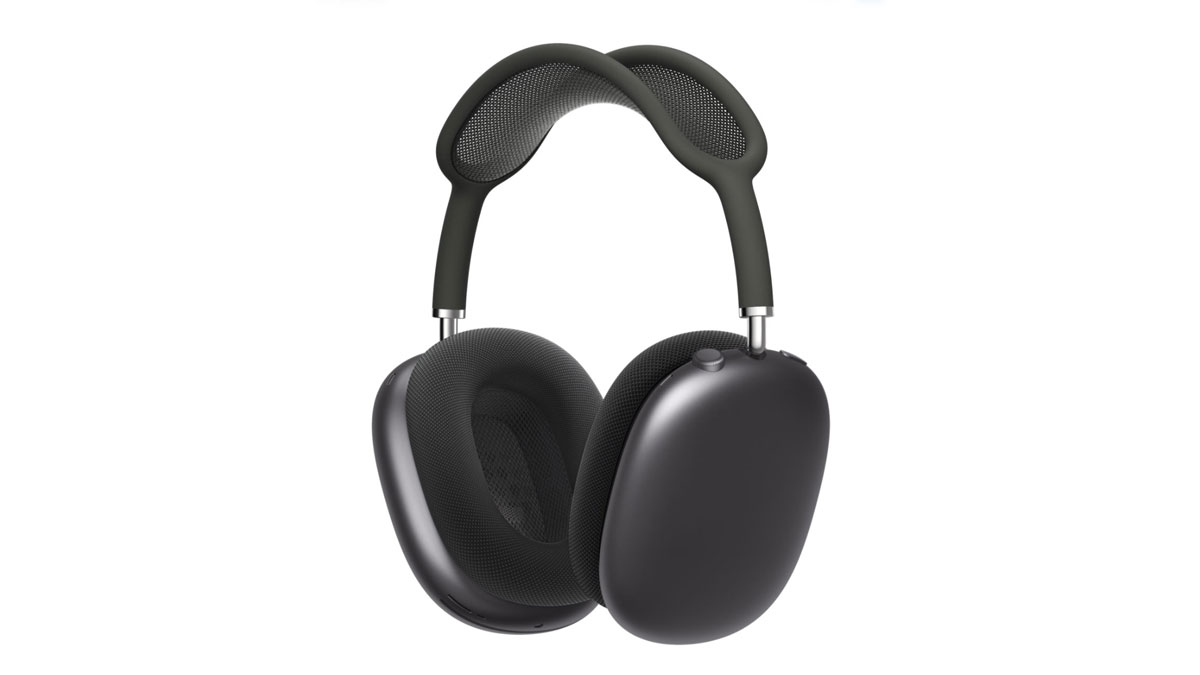 While there doesn’t appear to be any official fix for this problem yet, some people have noted that it only happens when their AirPods Max have been paired with a non-Apple device, while others blame Apple TV use. Regardless, Apple will need to work out what’s food and issue a software update to rectify it.

Until then, some have suggested that restoring their AirPods Max to factory settings by pressing and holding the Digital Crown and noise control button until the status light turns white might help.