Snapchat is arguably one of the most famous apps on the App Store, having a massive following in users. Despite having suffered from some controversy over time, the app continues to be used by masses beyond measure on the iPhone. With iPhone 6 and iPhone 6 Plus both having larger screens, the app, despite its continued usage, suffered from some aesthetic ugliness since it had not been fully optimized to take advantage of the larger display real estate on the new devices. The good news is, today Snapchat has released an update that has finally brought iPhone 6 and iPhone 6 Plus optimization to the social network, among a few other noteworthy changes. We’ll walk through them all one by one.

The first, and the most obvious one, is, naturally, optimization for the iPhone 6 and the iPhone 6 Plus, with the latter having a different layout that perfectly complements the Cupertino’s phablet. The larger screen real estate of both these new iPhones allow Snapchat to display more content that is better organized in a neater interface. 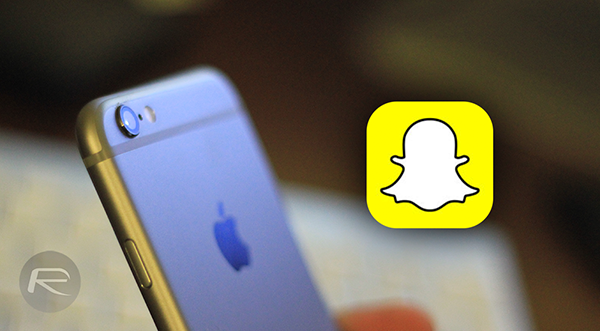 The second major change are improved captions whereby you, the user, can now change colors in the special text, have an option to easily resize content through the traditional pinch-to-zoom gesture, and place captions on the screen anywhere by simple drag and drop. User friendliness is the key, and Snapchat surely delivers on that in this area. 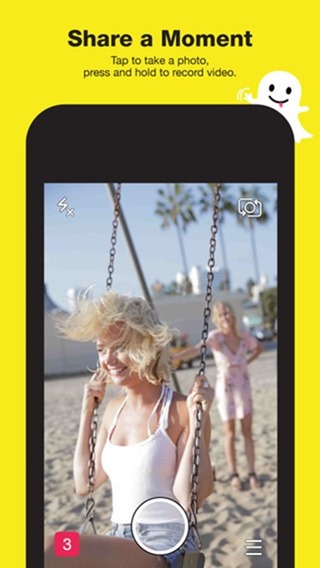 The final change in this update are stacked filters. Similar to what a number of photo editors for Android allow you to do, you can now stack filters over existing ones to add more flair and creativity to your snaps. In order to do so, all you’ll need to do is apply a filter as you normally would, press and hold on your iPhone’s screen with one finger while swipe with another to “stack” a different filter on top. The merged effect of the two actually looks pretty good, especially if you’re into that sort of thing. 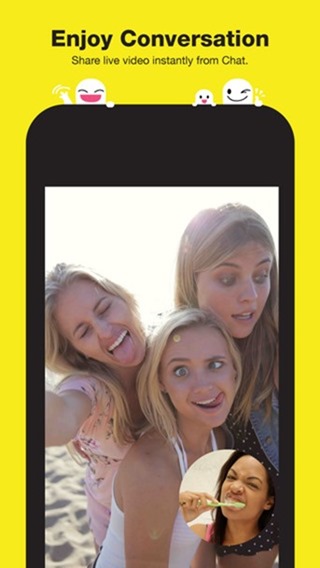 The Snapchat update is available, as before, for free over at the iTunes App Store.