Skype Calling Comes To Alexa And Echo Devices, Here’s How To Set It Up

Microsoft and Amazon have been busy, apparently, with Skype calling on its way to Alexa-powered devices as soon as this week. Amazon’s whole Echo range will be able to take advantage of Skype’s basic calling features, and those with the Echo Show will be able to make video calls, too. Anyone who uses the feature will be able to call mobile and landline numbers using SkypeOut.

Calling someone will be as easy as you would expect. Simply saying “Alexa, call Taimur” will see the Echo initiate the call and that’s just about all there is to it. 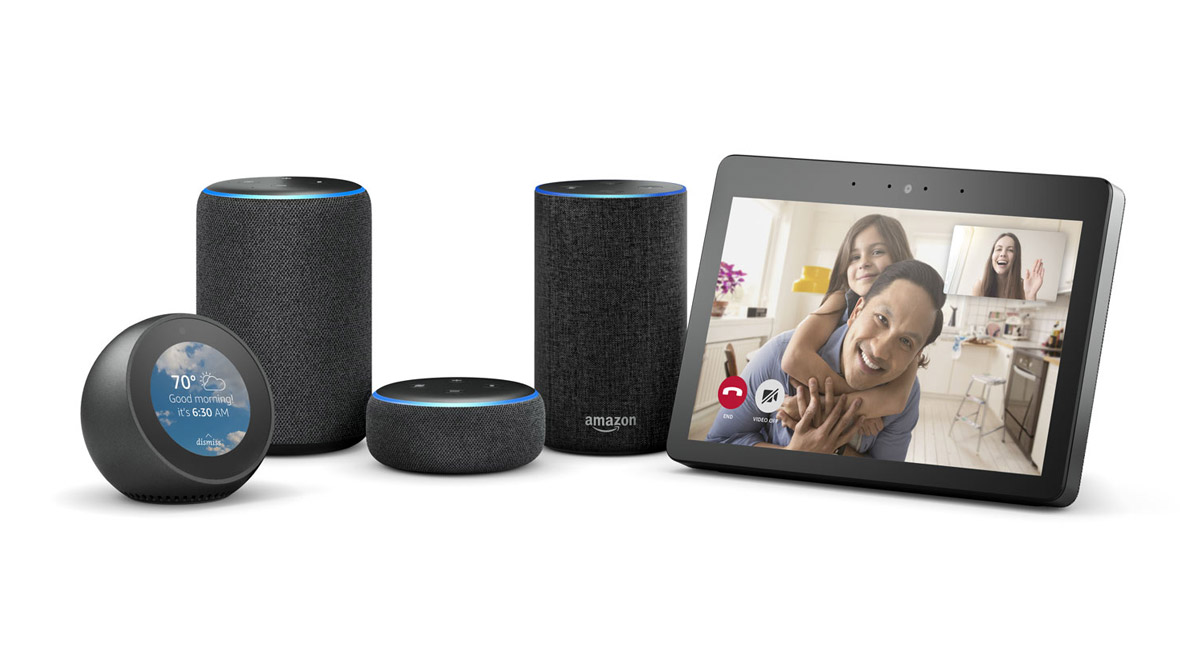 This partnership should perhaps come as no surprise. Both Microsoft and Amazon have been working closely of late, bringing Alexa to the Xbox and Cortana to Amazon’s devices in the kind of unholy matrimony that we never thought would be possible in a world where walled gardens and keeping software like digital assistants is seen as a differentiator for companies. Amazon launched its own Windows 10 app with Alexa built in and Microsoft has also started to sell Echo devices in its own retail stores as recently as this weekend.

What will happen next in this love-in is unknown, but so far, much of it makes sense, as unlikely as it may have been. We can’t imagine Siri coming to Google Home products nor Google Assistant finding its way into iPhones beyond its current, limited implementation, but we can only hope that the two technology giants will follow Microsoft and Amazon’s lead at some point. Just don’t try holding your breath while you’re waiting for that to happen, okay?

As for how one would go about setting up Skype on an Alexa device, the official announcement page lays it out nicely. You can read through the three simple steps involved in the screenshot below.