Today has been quite the day for Amazon with the company announcing an absolute barrage of new Alexa-powered devices that will take the company’s hardware and services games to a whole new level. The sheer number of announcements is quite impressive, and who knows, there may even be more yet to come!

We’re going to run through all of the biggest news here, so get a drink and settle down to learn what you’re going to be giving Amazon yet more money for this time around! 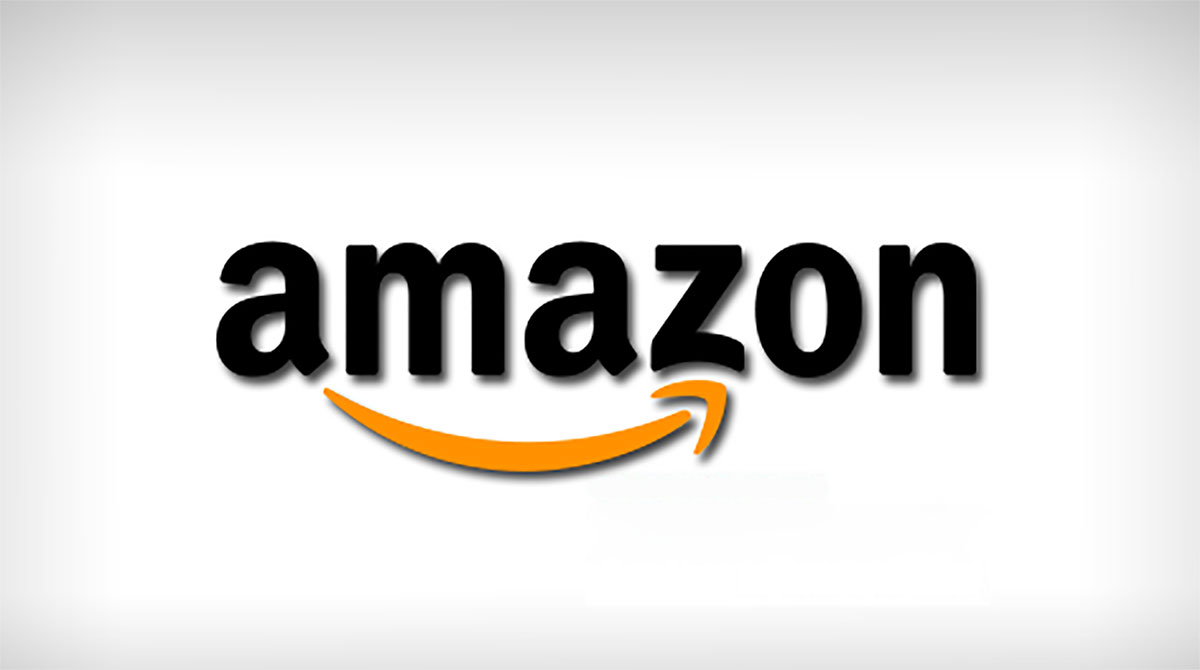 Sonos is the undisputed king of multi-room audio right now despite Apple’s attempts to take over with the HomePod. Amazon has also throwing its hat into the ring with a trio of new devices that are designed to go toe-to-toe with Sonos.

The first of those is the Echo Sub, a 100W sub that is supposed to handle the bass for a home audio configuration. When paired with two compatible Echo devices the whole thing can be controlled via Alexa. Available next month and costing $129.99, the sub isn’t cheap. 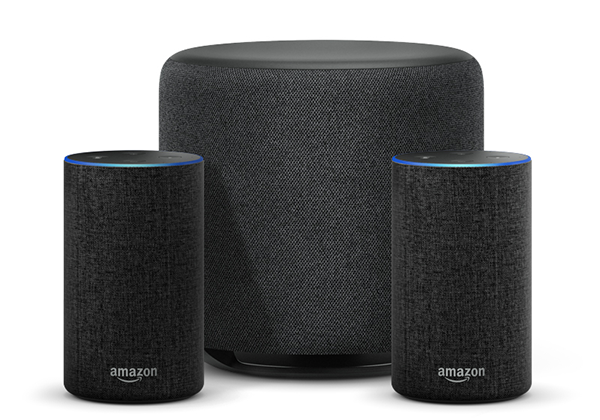 Neither is the $299.99 Link Amp or $199.99 Echo Link, two devices that are designed to act as stereo amplifiers for those who need them. Both connect to compatible Echos, as you might expect. 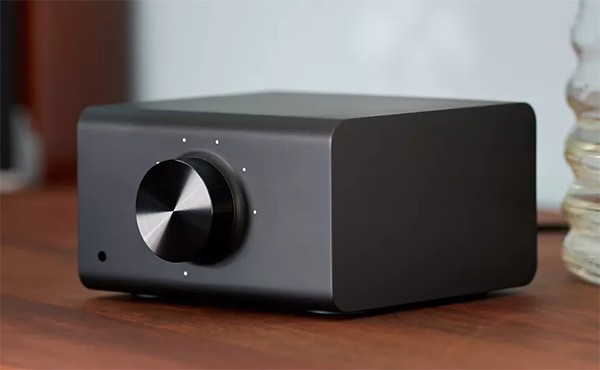 Amazon also showed off a redesigned Echo Show with a larger 10-inch display that also includes a smart home hub hidden inside. Support for Skype is included, bringing proper video calling to the platform. The newly updated Echo Show will cost $229.99, just like the model it replaces, when it goes on sale on October 11th. 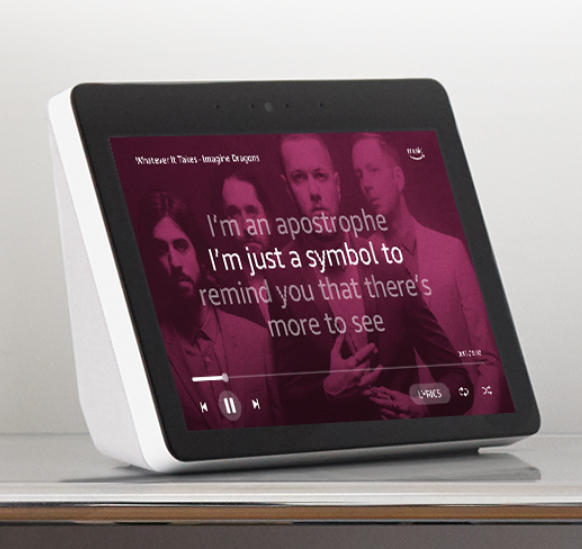 The newly announced Fire TV Recast is an interesting little box that allows owners to take video from an antenna and then beam it to another device. Those devices include an Echo Show, Spot, Fire TV or a mobile phone or tablet. The Fire TV Recast has two built-in tuners and a  500GB DVR, available for $229.99. There’s also a 4-tuner version on the horizon for $279.99 with both going on sale on November 14th 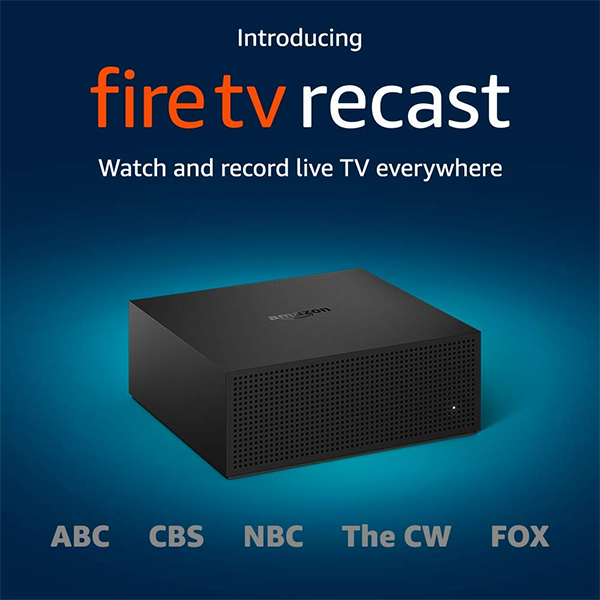 Amazon surprised everyone when it announced a new Echo device in the shape of a wall clock. Able to display times that have been set via Alexa, the new clock features a ring of LEDs around the clock face that will show timers as they progress. Costing $29.99 when it goes on sale later this year, the clock will connect to existing Alexa devices via Bluetooth. 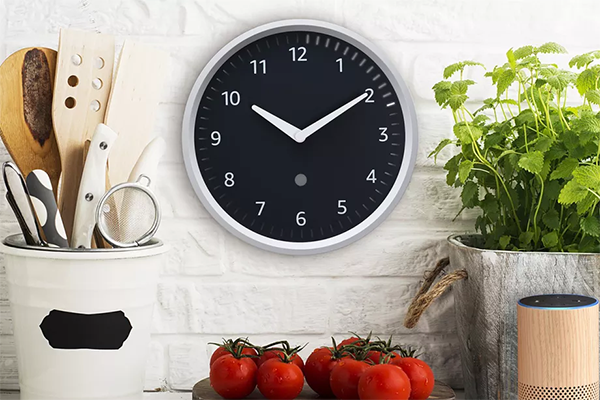 Just when you thought you’d seen it all, Amazon announces a new microwave as part of its Amazon Basics lineup. Costing $59.99 and going on sale on November 14th, what makes the microwave so interesting is its built-in Dash button, perfect for re-ordering that popcorn you love so much.

Updated Echo Dot and Echo Plus

While Amazon is throwing new devices out like candy it hasn’t neglected the old stalwarts. Both the Echo Dot and Echo Plus have received refreshes with new cloth finishes and softer edges the order of the day. Sound quality is also said to have been improved, with volume increased as well. Available next month, Alexa fans can pick up the Echo Dot for $49.99, and the Echo Plus for $149.99. 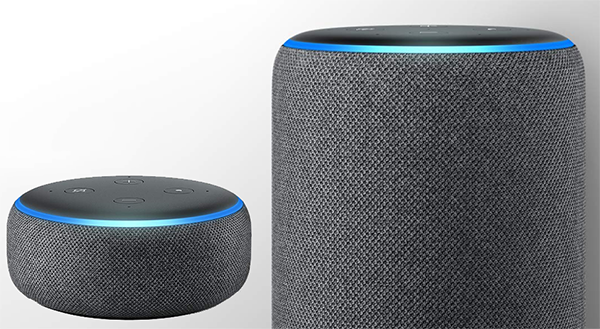 If you already own a pretty banging speaker but want to be able to add a little Alexa fun to it, the Echo Input is exactly what you need. Buy one for $34.99, connect it to your speakers and away you go. Think Google Chromecast Audio or Apple’s AirPort Express and you’ll get the idea, but with Alexa thrown in for good measure. 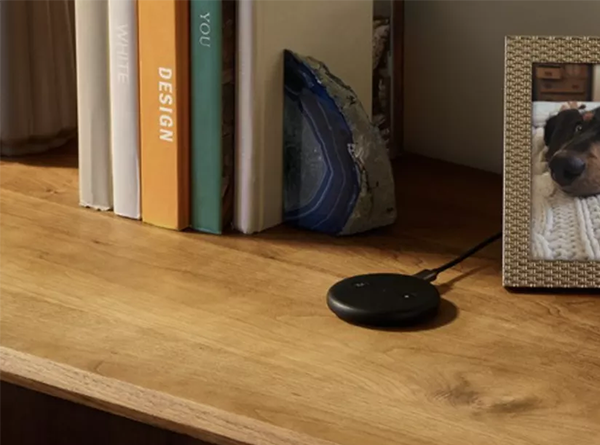 Amazon has finally announced its plans to bring Alexa to the car, with Echo Auto. A dongle that plugs into a car’s existing entertainment system, the Echo Auto brings with it Alexa and support for hands-free interactions just as you might expect from something designed to be used in a car. Traffic reports will be popular here, although you can obviously also add things to your grocery list while stuck in traffic, too. Drivers will be able to pick one up for $50 although early adopters will apparently pay just $25. 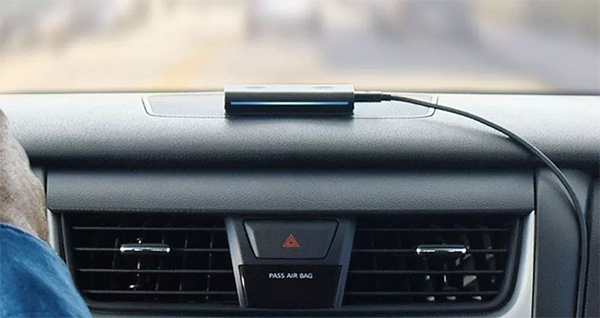 Rounding things out, we have the Amazon Smart Plug which is exactly what it sounds like. The device plugs into the wall with a dumb device plugged into it. The user can then control the dumb device via Alexa, although all they can actually do is turn it on and off. That’s great for something like a coffee maker though, so there’s that. Expect to pick one up for $25. 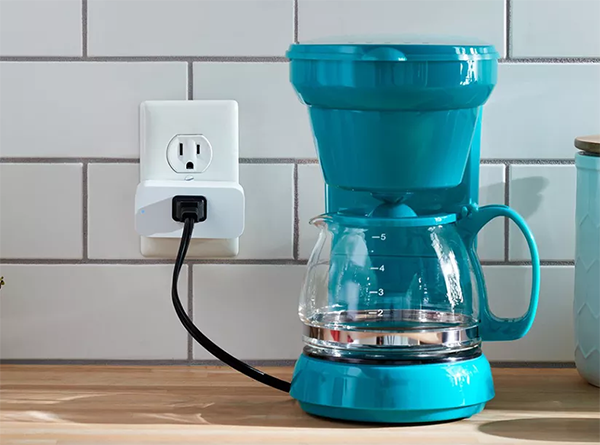