Sky Television customers in the United Kingdom will soon be able to watch Hollywood movies, top-tier football, Formula 1, documentaries, and a plethora of other content in stunning 4K Ultra High Definition.

The broadcaster had originally laid the necessary groundwork for the provision of 4K Ultra HD content when it launched its new Q Service alongside the Sky Q Silver box, but failed to actually provide any concrete plans to actually provide content in that glorious format. This latest announcement gives subscribers something major to look forward to. 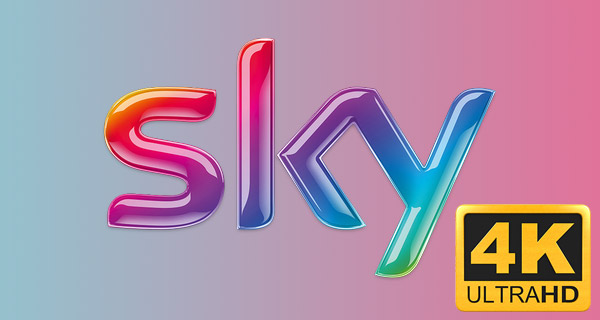 Sky has outlined its plans to start broadcasting its Ultra High Definition content starting from August 13th, 2016. That content will include cutting-edge dramas and documentaries, live sport across a number of categories, entertainment-based content, and much, much more.

Sport has long proved to be one of the major selling points of the Sky Television experience, and Sky is clearly intending to play on that with plans to show 124 live English Premier League matches throughout the season, as well as show every single Formula 1 race from around the world in UHD.

Of course, if you already subscribe to Sky’s new Sky Q service, or are actively considering signing up, and sport really isn’t a big selling point for you, then there’ll also be a myriad of Hollywood blockbuster movies on show, as well as award-winning documentaries and TV Dramas broadcasted in the highest possible clarity. As you might have guessed, the content won’t be available to the average Sky subscriber, and will only be accessible to those individuals who have opted to pay a little extra to take advantage of the Sky Q hardware and service. 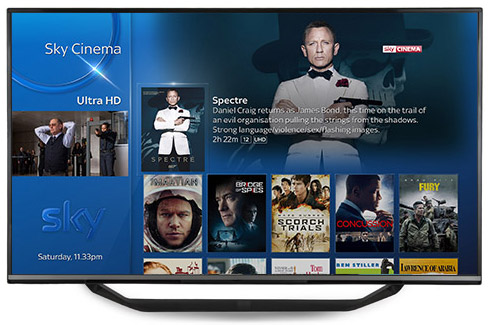 It’s also worth mentioning that Sky won’t be upgrading the EPG or service with any dedicated 4K channels to funnel this content to viewers. Instead, if a 4K version of a program, sporting event or movie is available on another channel, the Sky Q system will provide a visual nudge that will then allow the user to view that stream rather than the HD or standard content.

A detailed description of the channels and content that Sky plans to put forward in 4K can be seen below: 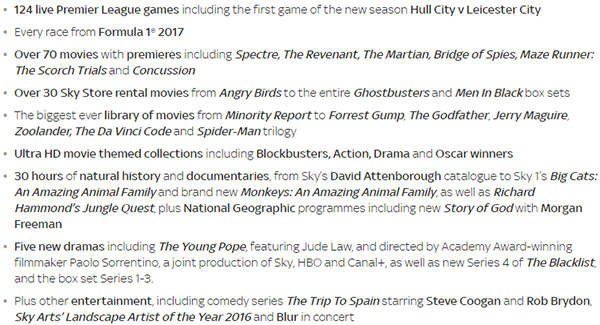 In addition to the latest Sky Q set-top-box, anyone wanting to view the content will of course need a compatible 4K television set capable of displaying UHD content. The new content option will go live on August 13th with Sky Q customers simply needing to change the output of the set-top box to 4K, which will be prompted to users when they try viewing 4K content for the first time.