Looks like the jailbreak devs are really on top of their game just now, and those lengthy waits for teased tweaks to be released seem a distant memory as the gurus behind them fall over each other for the attention of the millions of new jailbreakers. 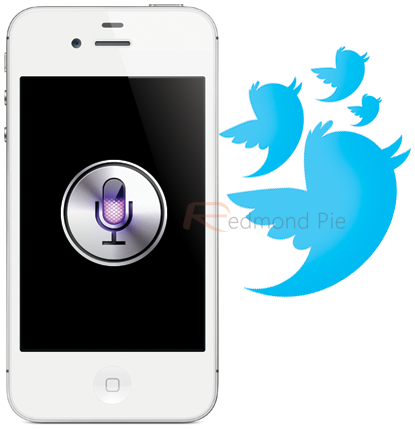 Unlike previous jailbreaks – whereby the tool is released and we simply jump on those old-faithful tweaks like FolderEnhancer and BiteSMS – the introduction of Siri along with iOS 5 meant many users had a different agenda to focus on, and the A5 jailbreak over the weekend has already seen a bunch of tools released which vastly improve Apple’s new system-wide voice recognition software.

Having sealed a deal last year with the fruit company, Twitter has its software nicely integrated into iOS 5, making it arguably the easiest way to get your 140 in and keep up with what’s currently trending.

You may have caught our article yesterday which previewed Sireet – yet another Siri add-on which makes sending that tweet from your iDevice even easier than it already is. All you have to do is initiate Siri, chant “Tweet” followed by your message, and Siri will divulge your utterances to the world; or at least, whoever’s interested.

In case you missed the post, here’s a little refresher:

The video preview promised a release by the end of this week, but we’re pleased to let you know that Sireet can be obtained right now from the ModMyi repository. It’s free of charge, and having tested it for one or two tweets of our own, we can safely say it works flawlessly!