Although we’re still waiting on the Apple iWatch and the myriad of vendors set to push out smartwatches on Android Wear, Samsung has been incredibly busy over the past twelve months. Having launched the less than appealing Galaxy Gear alongside the Galaxy Note 3 at last year’s IFA, the Korean outfit then went on and showcased the Gear 2 and Gear Fit at the Mobile World Congress, and with the Gear Live announced for Android Wear at I/O, the company is still not done. For a while, it has been rumored that Sammy would unveil a device packing its own data connection, unlike the current fleet of smartphone-dependent watches, and today, the cellular Gear S has been officially unveiled.

One of the immediate concerns with a smartwatch offering 2G / 3G connectivity, as the Gear S does, is the battery life, and the fact that this new, Tizen OS-powered gizmo only offers a 300mAh battery is not going to ease those worries. If you also take into consideration the specs – you get a 1GHz, dual-core processor, 2-inch Super AMOLED display and 512MB RAM along with the Wi-Fi and 3G – the question will no doubt be asked as to whether the battery can keep the Gear S running all day. 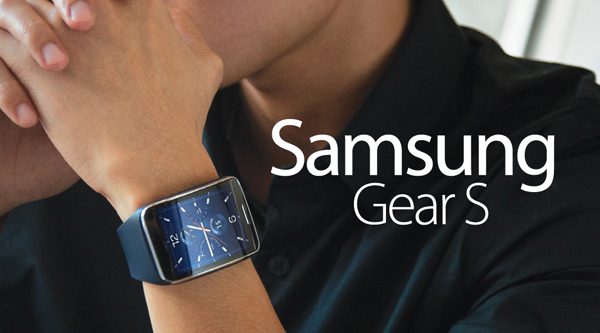 Given the battery retention (or lack thereof) with the original Galaxy Gear, you feel as though Samsung might be setting itself up for another failure, and the decision to launch on Tizen OS – a platform that Generator Research analyst Andrew Sheehy recently described as “dead in the water” – will only lessen the appeal of what is the first cellular smartwatch from a major manufacturer. 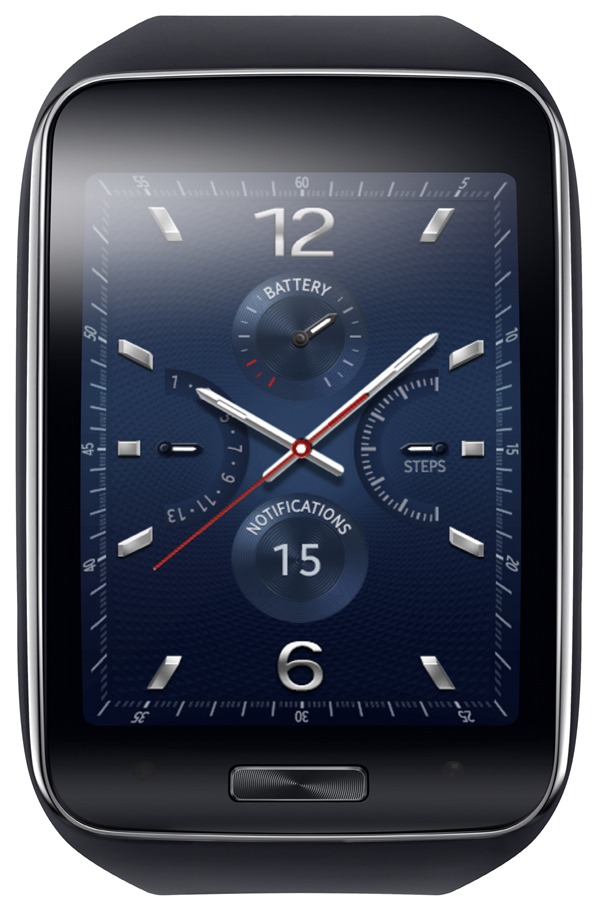 As with most smartwatches, you get your usual dose of sensors, including a heart-rate monitor, GPS and several others, and with the Gear Circle Bluetooth headphones kitted out with a mic for voice commands, the Gear is fairly well kitted out. 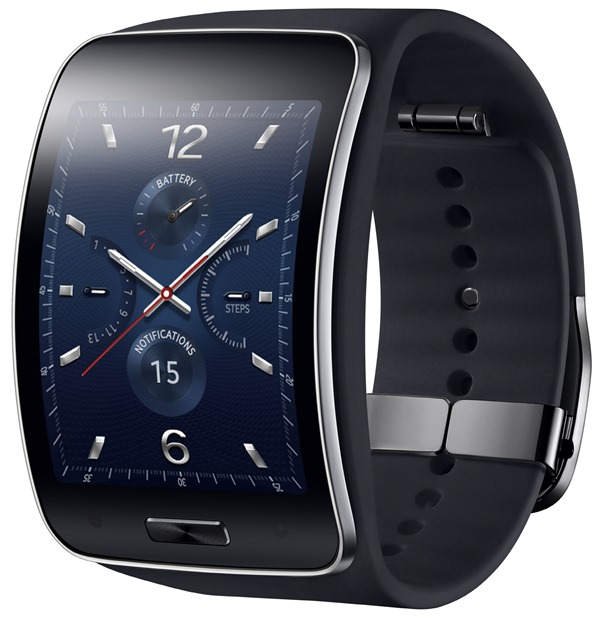 Samsung is poised to release a couple of devices running on Tizen as it seeks to bring the OS side of the deal in-house, but with Android far and away the market leader, it’ll be an uphill, if not insurmountable task to compete with Google’s open-source operating system. 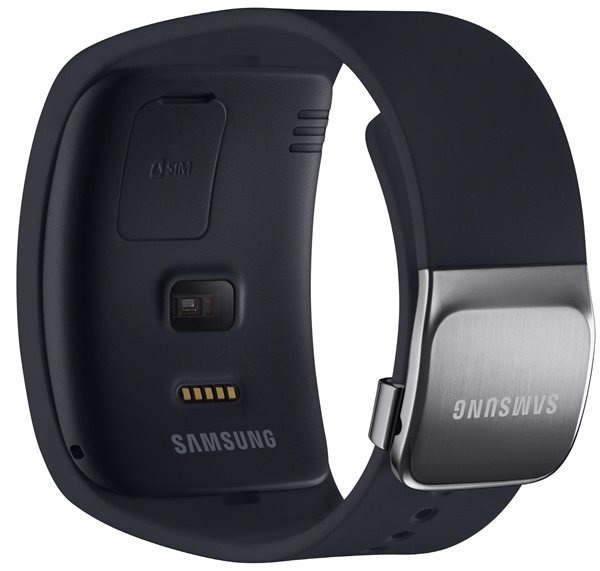 As such, there’s a very good chance that the Gear S will eventually roll out for Android Wear, but with the device – along with its Bluetooth headset – not set to launch until October, any subsequent roll-out could be quite a way away.

The complete set of technical specs of the Gear S are as follows: 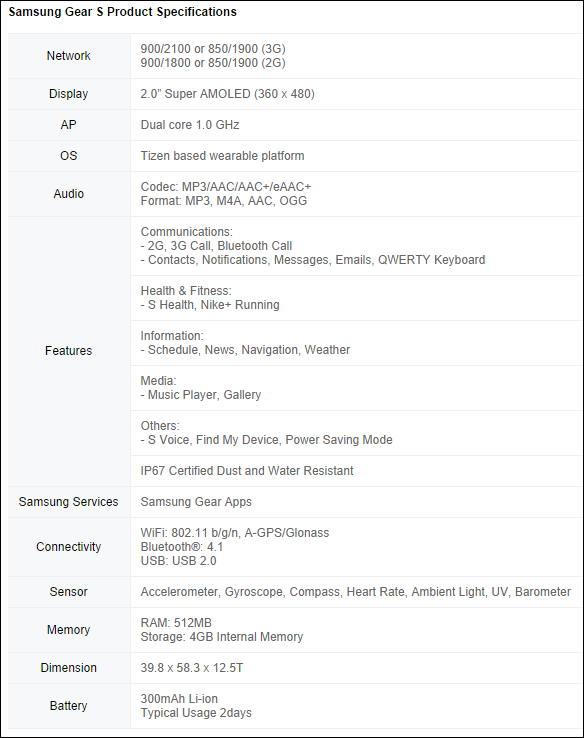 What do you think – will the Gear S be another battery-crippled disaster? Or is a cellular smartwatch a more ideal prospect than one that piggybacks a handheld?