While the Black Friday shopping extravaganza is still ongoing, what we are already hearing is that shopping via mobile devices is on the way up and up.

Information hitting the public domain from major retailers and third-party reporting tools is suggesting that shopping traffic from mobile devices is well and truly up on last year’s records for the same period. When you add this information to the released Thanksgiving sales report totaling $771 million in revenue via mobile devices, you start to get a clear understanding of just how important mobile devices are in the retail space. 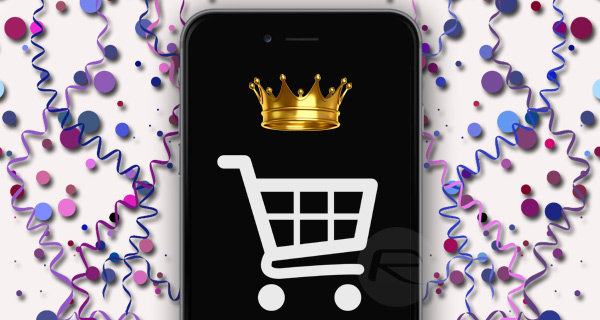 Whenever shopping extravaganzas and limited time shopping events are in place, you can always expect Amazon to be in the thick of the action. The online behemoth has not only released some sales numbers, but has also indicated that shopping on this year’s Thanksgiving Day has become one of the busiest shipping days of the year in the United States. Such is the high rate of transacting via mobile that Thanksgiving shopping on mobile devices actually surpassed both last year’s Thanksgiving and Cyber Monday periods.

Keeping on the subject of Amazon, the company is extremely hopeful that early Black Friday shopping statistics will keep up, putting the company in a position to break last year’s sales records for the same period and do actually more in terms of revenue this year.

With a healthy percentage of that coming via consumers on a mobile device, such as a smartphone or tablet, the company has also reported that some of its top sellers already this year are the Echo, Fire TV Stick and the extremely impressive Alexa Voice Remote. All of which have had attractive deals applied to them. 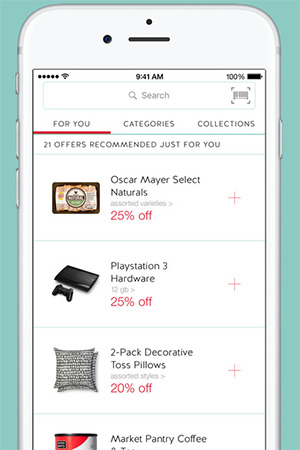 Other prominent and extremely promising retailers, such as Target, Walmart and eBay, are also pushing the idea of mobile by offering enticements to get customers shopping via their apps. Target, as an example, is continuing to push the Cartwheel app in front of its customers, which this year offered pre-sale deals similar to what Amazon does with certain Prime deals. That strategy has resulted in one of the biggest shopping days ever with Cartwheel users also able to save an additional 15-percent on purchases when using the app in-store during Black Friday.

If we ever needed proof that mobile is vitally important to retail, then here it is.