Shazam, an Apple service that recognizes the music that is playing and returns the results to the user, has turned 20 years old. The service started life as a standalone app that was later bought by Apple, and is now built into Siri and other Apple features.

To celebrate the birthday, Apple has shared a new playlist that features the most Shazamed songs from the last 20 years, with some big hits included. 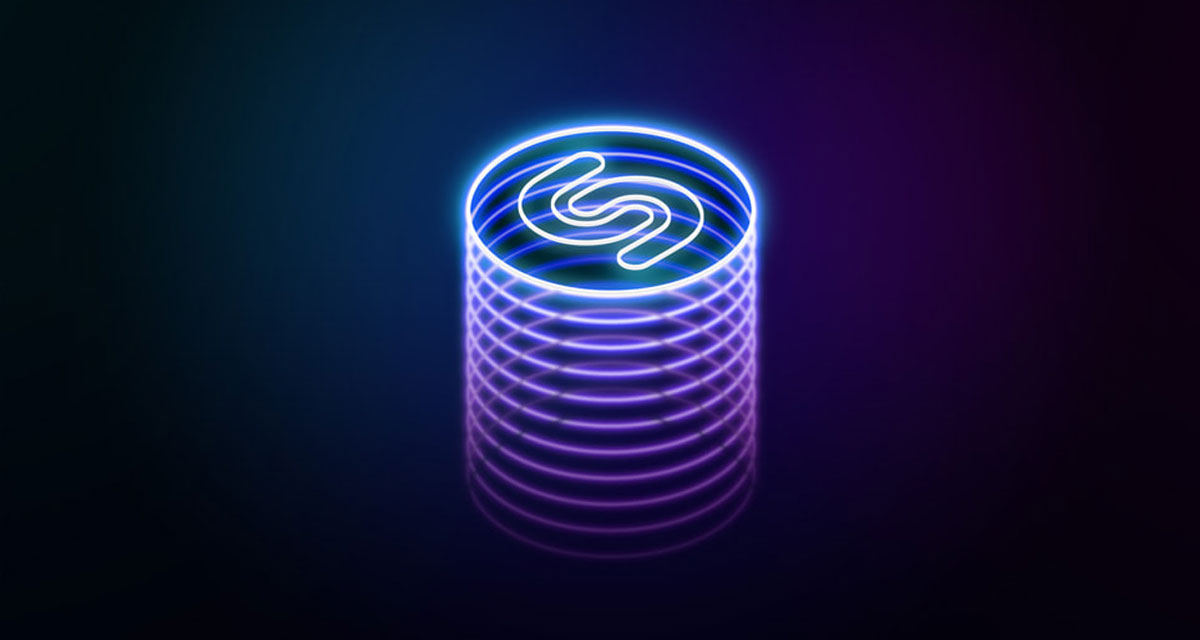 To mark the occasion, Shazam invites fans to take a trip down memory lane with a special playlist comprised of the most Shazamed song of each calendar year for the past 20 years. Featuring everything from Train’s “Hey, Soul Sister” to Sia’s “Cheap Thrills,” the playlist is a true reflection of the music fans across the globe actively searched for over the past two decades. Listen now exclusively on Apple Music.

Apple also tells the story of CKay, an artist who says that “Shazam has played an impactful role in my career,” because it allowed people to find her music when they might otherwise not be able to.

Shazam first launched as a text message service in the UK back in 2002 and required users to text a special number and hold their phone to whatever music was playing. 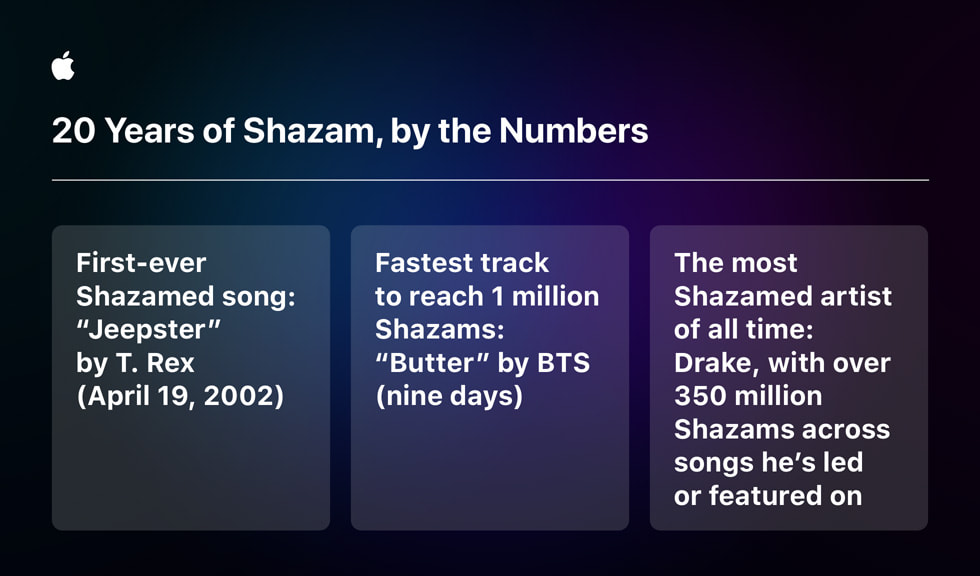 They then received an SMS with the song’s name and artist, assuming it was identified. That later turned into an app in the App Store in 2008 before Apple bought the company in 2018.