Samsung is having quite a bad time of it right now. Even if you ignore the Galaxy Fold’s release being postponed, and the Galaxy S10 5G that exploded, there’s still another problem.

According to reports, Samsung’s new Galaxy Tab S5e loses WiFi signal if you hold it in a particular way. 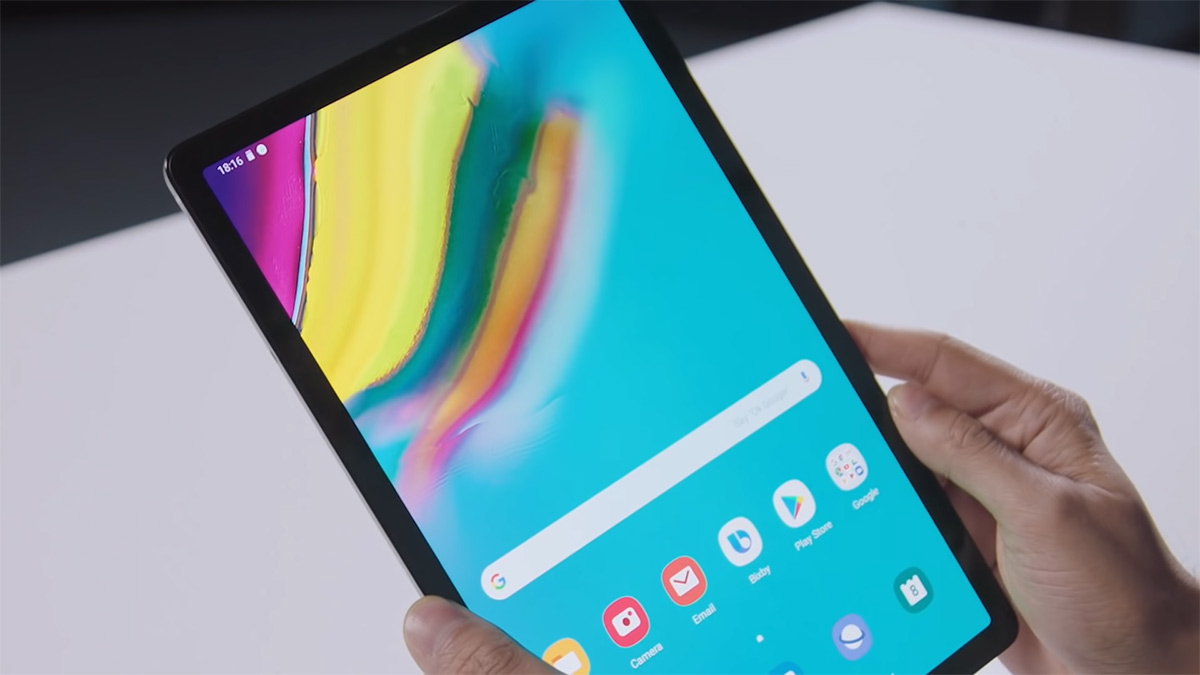 If that sounds familiar, it’s because it’s very similar to the time Apple managed to ship the iPhone 4 ahead of the infamous Antennagate scandal.

This time around it’s Samsung’s turn, and it seems that if you hold the tablet with your hand covering its left-corner while in landscape and with the camera to the left, you’ll lose WiFi connectivity.

We kid you not.samsung,galaxy tab s5e

What’s amazing here is that this is probably the orientation the tablet will spend most of its time in, so we would expect it’s also how the thing was tested during the development stage. But alas, the problem still exists. 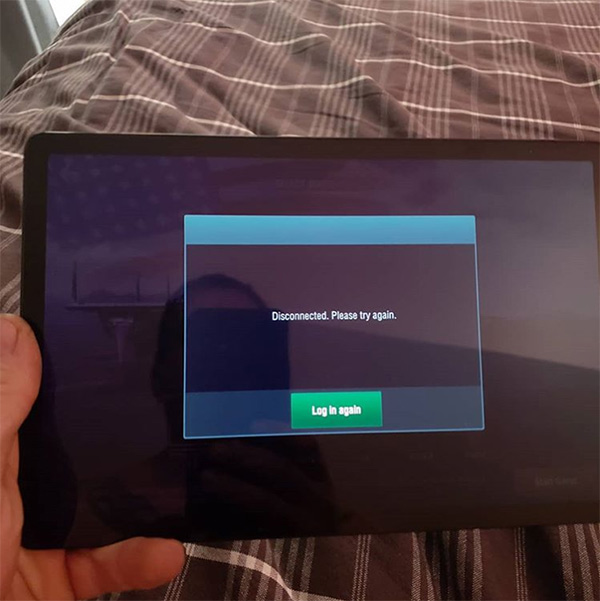 SamMobile suggests that the issue is the fact the WiFi components are in that particular section of the tablet and yes, if that is indeed where the antennas are, we’d tend to agree.

As we saw with the iPhone 4, the severity of WiFi signal degradation differs depending on the person – or the hand – that is holding the tablet, so you may not be affected at all. If you are, though, we’d suggest holding it differently. Because, you know, that joke never gets old. Right?