We are expecting a great range of tech to be released this year, but it seems that Samsung has taken the first step by announcing a couple of new Series 7 monitors, one of which will support different orientations, with the other being specifically optimized to work flawlessly with Microsoft’s Windows 8 operating system.

The Series 7 Touch monitor carries the SC770 model number and will be a 24-inch carrying a panel resolution of 1920 x 1080, offering a full 1080p high-definition experience to users. The SC770 will be the first monitor released by the Korean company that has been specifically designed and developed to be used on conjunction with Windows 8, and has therefore been optimized to be multi-touch compatible, and allow users to seamlessly navigate through Microsoft’s latest operating system through on-screen gestures. The SC770 will also come with an adjustable base with a 60-degree tilt capability. 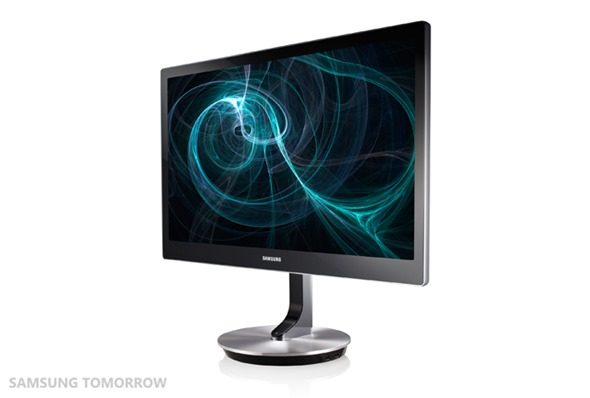 The second release has been given the SC750 model number and is a 27-inch creation that should appeal to those looking for a non-touch based output device. Like it’s smaller touch-based brother, the SC750 will come with the same full high-definition 1080p resolution and will also benefit from the ability to pivot over 90-degrees to allow the user to view content in portrait and landscape orientations. Samsung has announced that both of the new monitors will be available to purchase during the first quarter of 2013. 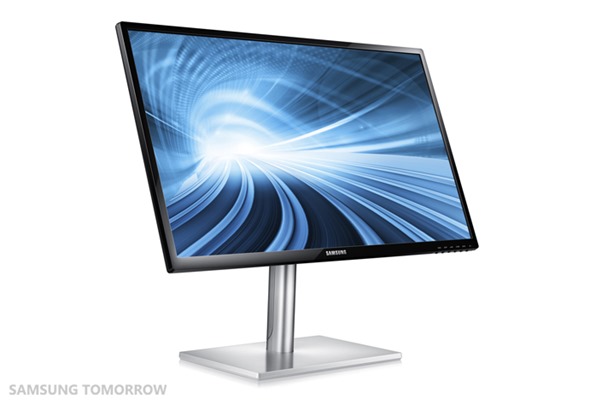 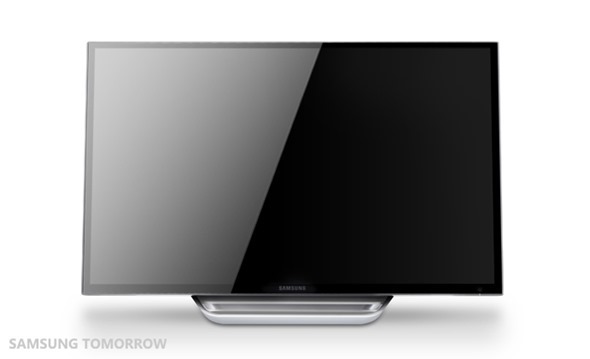 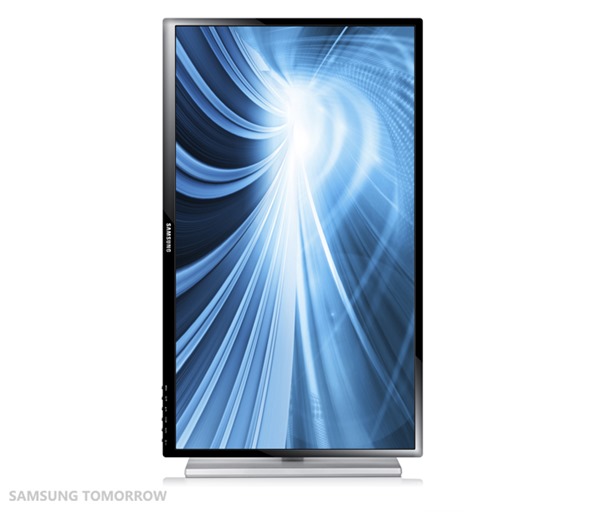 Although the monitors will both be available at some point in the next couple months, the company is yet to announce any official pricing points. Samsung is expected to have a fairly large presence at the Consumer Electronics Show (CES) that begins on January 8th, with both the SC770 and the SC750 being on show during the event, with the possibility of a pricing announcement being on the cards. Rumors are also still circulating that we could witness an introducing of the Samsung Galaxy S4 during the trade-show although the jury is most definitely still out on that one. 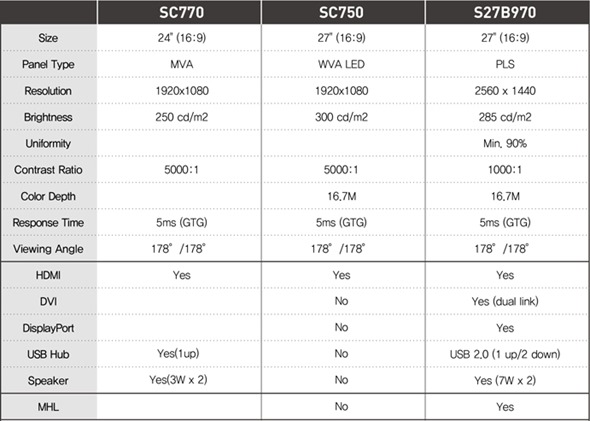