The Consumer Electronics Show, or CES as it is most often referred to, is without a doubt one of the biggest date in the tech calendar. While there are plenty of rumored and confirmed announcements to look forward to, Samsung has been working tirelessly to ramp up momentum in anticipation for the event. Having made a solid foundation in the touch-based market with a fleet of Android smartphones and tablets, Sammy is hedging its bets with a couple of Windows 8 hybrids, named Chronos and Ultra.

The Series 7 laptops provide a great hardware package to showcase Microsoft’s latest major OS release, and in-keeping with the market’s new-found desire for enhanced audio (gimmick or otherwise), JBL speakers are provided to ensure music and videos can truly be heard. If you do find yourself watching a lot of video on either of the new devices, the 1920×1080 display will see you through nicely, offering full HD resolution playback. 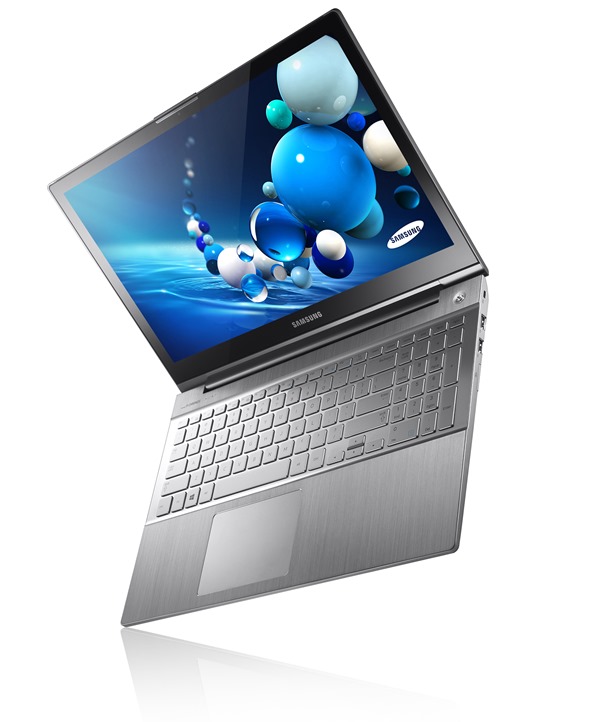 The Chronos is the larger of the two, and in terms of specifications, it’s the daddy. It packs a 15.6-inch display with multi-touch, a solid 2.4GHz Intel Core i7 processor, AMD Radeon HD 8870M GPU, 4 / 8GB RAM which can be bumped up to 16GB if one feels the need for it, as well as a whole terabyte of storage space. All that power needs a decent level of battery retention, and the on-paper claims of 11 hours is certainly impressive given the weighty 5.6 pounds. 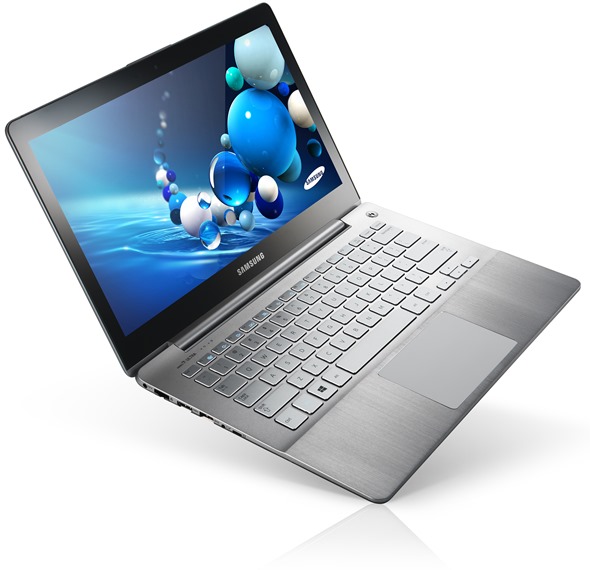 Meanwhile, the Ultra is a smaller, altogether more portable offering. It’s display stops at 13.3-inches in diameter, and is passable as an ultrabook rather than a laptop. You can pick between an Intel Core i5 or i7 processor, slip on up to 16GB of RAM, and SSDs go all the way up to 256GB, which is more than enough for a decent amount of music, video, and other general fodder. It doesn’t quite offer the same level of battery life as its larger cousin, but the 8 hours quoted is still more than respectable. With a 6 second boot time, as well as the option of  4G/LTE, it’s an ideal ultrabook for those constantly on-the-fly. 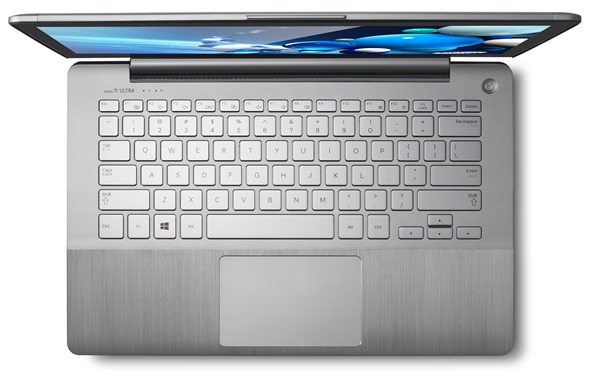 These Series 7 notebooks only serve to whet the appetite in what we can foresee being an explosive CES from Samsung in particular. We’ll have all the juicy details right here at Redmond Pie, so make sure you stay tuned to our round-the-clock coverage! 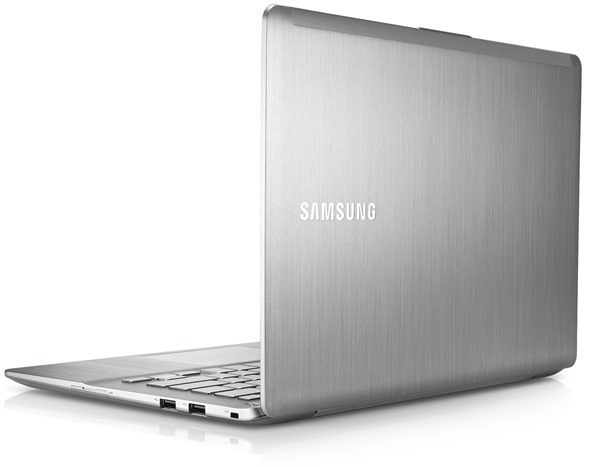