While Samsung’s PR and executive departments are busy attempting to handle the Galaxy Note 7 disaster, it looks as though the company’s design team and new product gurus have been falling back to old tactics.

After appearing to take yet more inspiration from Apple’s playbook, the South Korean company has introduced the ArtPC Pulse, which is a desktop computer that looks very much like a trashcan, and bares a remarkably similar resemblance to Apple’s Mac Pro which was introduced over three years ago in the year 2013. From a pure visual perspective, it’s really not difficult to see that Apple’s Mac Pro and Samsung’s ArtPC Pulse are very similar, but that’s where the similarities end. 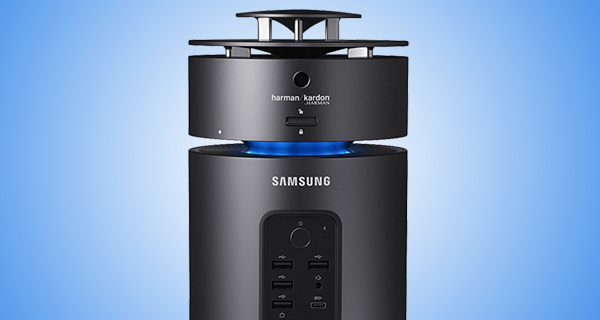 Samsung’s trashcan-esque offering isn’t as powerful as what Apple brought to the table with the Mac Pro, and it certainly doesn’t come with the same eye-watering price-tag either. The ArtPC Pulse stands at approximately 11-inches tall, and is finished with a black, full-metal body that is accompanied by circular ambient lighting. Oh, and there’s also a Harmon Kardon 360-degree omni-directional speaker unit on the top to deliver rich audio no matter where the device is placed.

Parting with $1,200 will make consumers owner of an ArtPC Pulse running Intel Core i5 2.7GHz processor from the Skylake series. Underneath the exterior, owners will benefit from a 256GB solid-state-drive for lightning fast data storage and transfer, as well as an accompanying 8GB of RAM and a Radeon RX 460 graphics processor. From a connectivity perspective, that spec also includes USB Type-C and HDMI ports.

Parting with an additional $400, taking the price tag to $1,600, will get you a integrated 1TB SSD, an upgraded Core i7 3.4GHz processor, and 16GB of RAM. Regardless of the model you end up owning, the ArtPC Pulse comes running Windows 10 Home Signature Edition out-of-the-box. 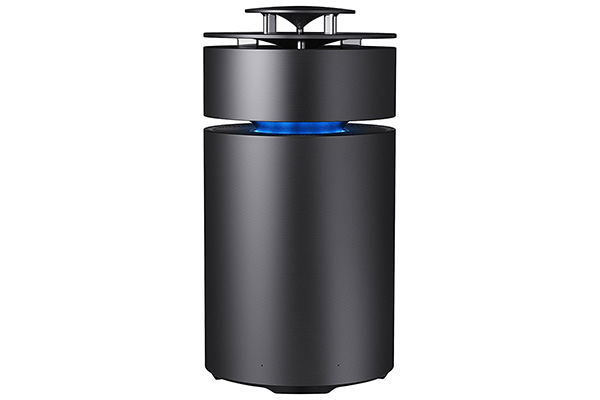 It’s definitely not as powerful as what Apple was offering three years ago, which is understandable given the differences in price, and more than likely the differences in the target market. Still, as elegant as the ambient light and exterior finish makes it look, you do have to wonder why it has taken more than three years for Samsung to produce something that’s visually identical to a product that has been knocking around for quite some time now. 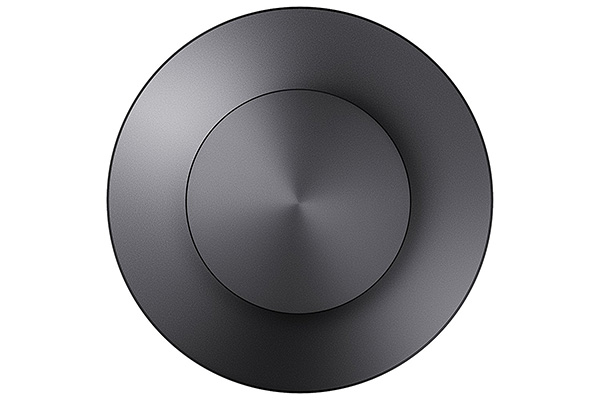 If you are interested in Samsung’s cylindrical PC, the good news is that you can place your pre-order right now with shipping expected to begin on October 28th.