Samsung heir Lee Jae Yong has been sentenced to 2.5 years in prison in South Korea in relation to a bribery case retrial that also happened to involve the former South Korean president, Park Geun-hye. They have also been jailed following the retrial.

According to BBC and Reuters, the news saw Samsung’s shares fall more than 4% and it could cause something of a power vacuum at the company. 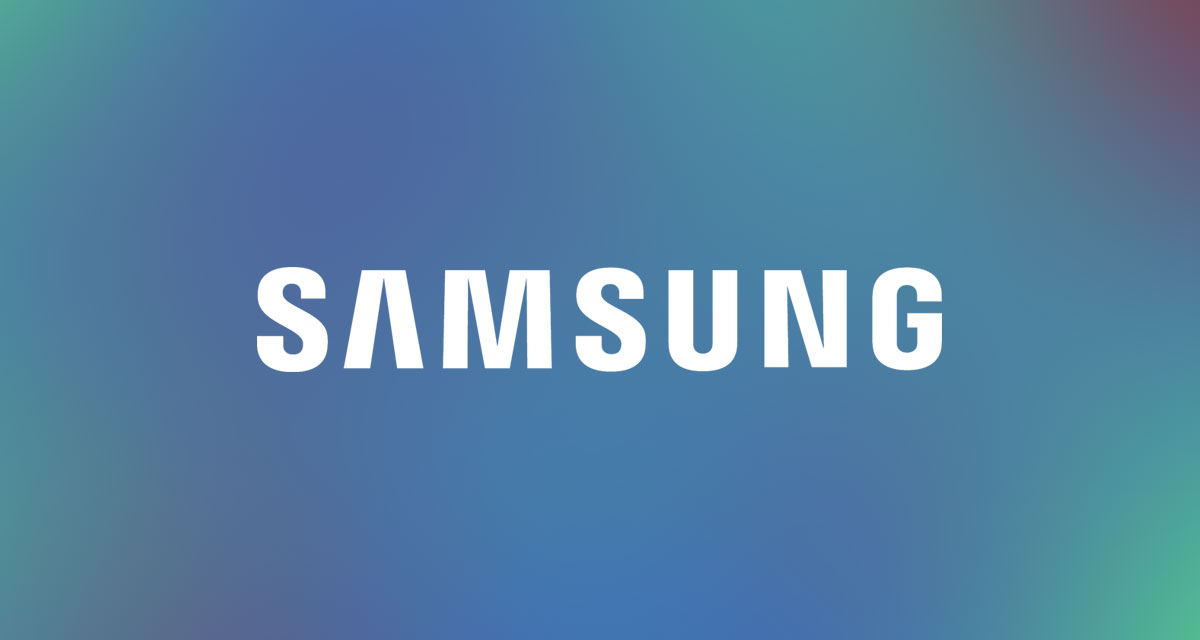 Lee had been running Samsung Electronics since 2014 and it’s thought that the company could now find itself struggling to make business decisions and investments.

According to the court’s verdict, Lee was heavily involved in bribes as he tried to have the former president help “his smooth succession.”

“It is very unfortunate that Samsung, the country’s top company and proud global innovator, is repeatedly involved in crimes whenever there is a change in political power.”

The court found Lee guilty of bribery, embezzlement and concealment of criminal proceeds worth about 8.6 billion won ($7.8m; £5.75m), and said the independent compliance committee Samsung set up early last year has yet to become fully effective.
Lee’s defence team expressed disappointment with the decision. 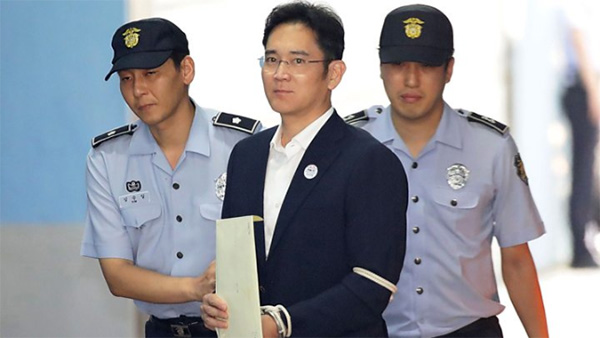 Lee had previously been in detention with that time thought to help alleviate the impact of the new 2.5-year jail term. It’s thought that he will now serve an additional 18 months from this point forward.