After so many leaks, it’s easy to be jaded about a phone that has only just been announced, but the Galaxy Z Flip is so awesome that it shouldn’t be the case here. Samsung has now officially announced the flip phone at today’s Unpacked event in San Francisco.

The phone follows Samsung’s troubled Galaxy Fold phone and the company will be hoping that this handset doesn’t have the same teething troubles. On the face of it, though, it looks mighty impressive. 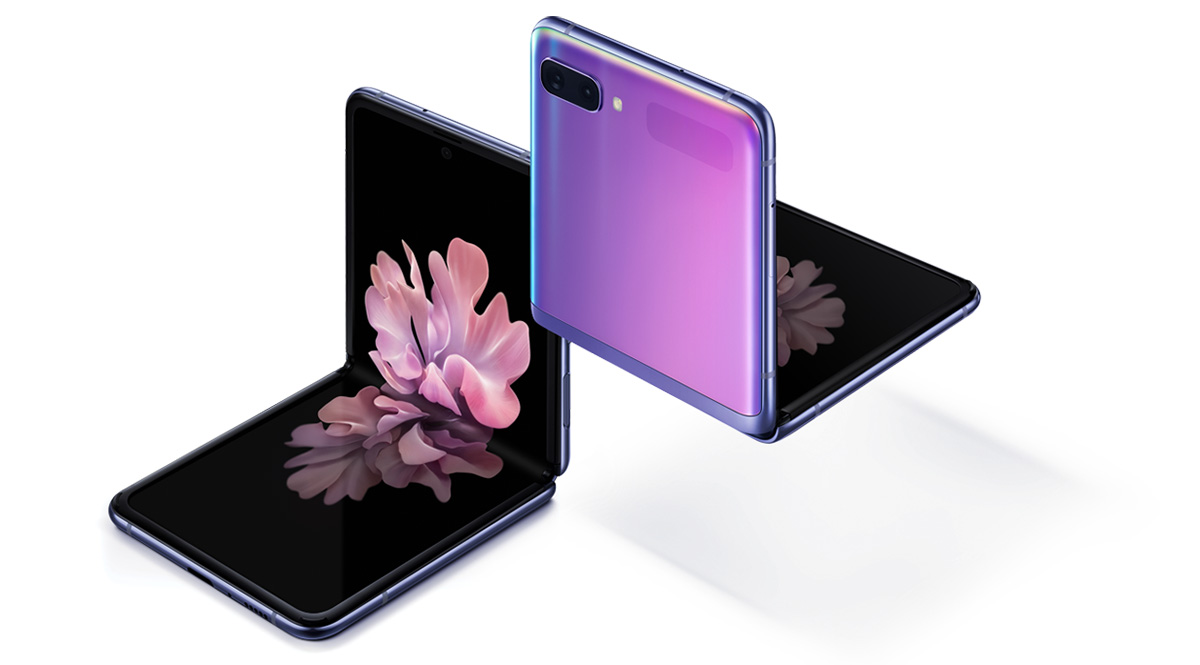 That’s because it comes with a 6.7-inch foldable FHD+ AMOLED screen that folds in half when it isn’t needed. The phone runs Android 10 with Samsung’s One UI running on top of it.

That display is actually coated in “Ultra-Thin Glass,” which Samsung claims will make it more durable than the normal plastic foldable screens we’ve been seeing. We’ll have to wait and see whether that turns out to be the case, though.

Inside the Galaxy Z Flip, you’ll find a Snapdragon 855+ processor as well as 8GB of RAM and 128GB of storage. USB-C will be used to charge the 3,300mAh battery, too.

If you’re wondering what the camera situation will be, wonder no more. Two 12-megapixel cameras are offered, one of which is an ultrawide option.

There’s a second display on the outside of the phone that can be used for notifications and such, but at just 1-inch across, it isn’t going to be used for much else.

And of course, there’s the price. Samsung says that the Galaxy Z Fip starts at $1,380, which is a lot by any measure. But it’s less than the $2,000 the Galaxy Fold costs. The phone will be available from February 14th, too.