Samsung’s existing flagship Galaxy S9 and Galaxy S9+ smartphones are far from long in the tooth, but their replacements are already rumored for an announcement either during the upcoming CES event, or shortly after it at MWC.

There have been plenty of leaks surrounding the device over the past few weeks too, and now we may have our first real peep at what the device will look like when it finally has its big debut – whenever that may be.

As is so often the case with smartphone leaks, the newly spotted images come courtesy of Chinese social network Weibo, with a user posting five images that give us our best look yet at what we can expect from the Galaxy S9 and Galaxy S9+. Just as we had been led to believe, the new phones will look very similar to the handsets they will replace, although the bezels do appear to be tiny bit thinner than their older brethren.

The legitimacy of the images is lent credence by the photos showing the rear of the device. Rumors had already claimed that Samsung will (thankfully) move the fingerprint sensor from beside the rear-facing camera, to below it. The current Galaxy S8 and Galaxy S8+ offerings have their camera in a position that is almost impossible to reach unless you have large hands, especially if you are wielding the Galaxy S8+. Samsung does at least appear to be learning from that mistake. 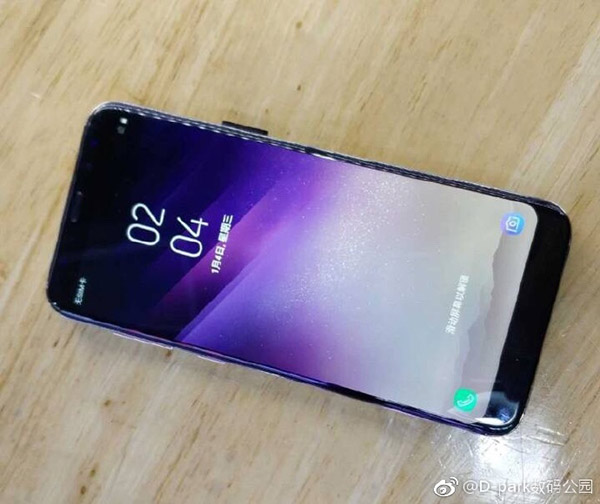 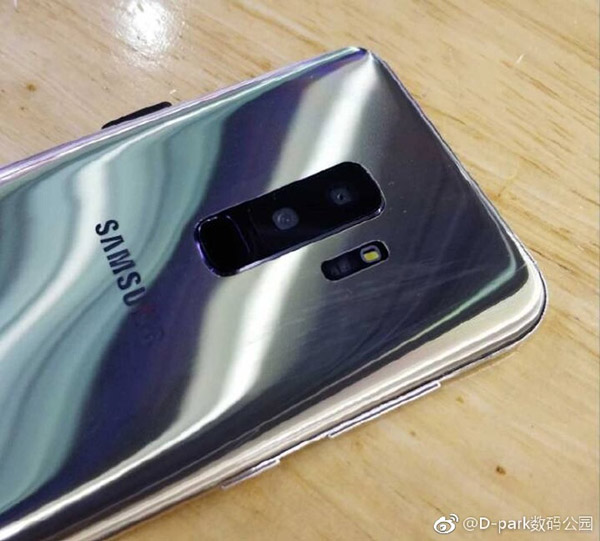 When the two phones are finally unveiled, we expect the Galaxy S9 to feature a 5.8-inch display with the larger Galaxy S9+ packing something in the region of a 6.2-inch screen. There is also expected to be a headphone jack and microSD card slot just like the previous models.