If you have been wondering how much you will have to pay in order to get your hands on a brand new Galaxy S8 or Galaxy S8+ from Samsung then we now have our best indication as to asking prices for the impressive looking devices following two new leaks.

Samsung’s upcoming Galaxy S8 is leaking left and right right now, and today is no different. With leaks of photos and videos showing the Galaxy S8 and its larger brother, the Galaxy S8+ now becoming pretty common, today’s offering is something altogether different though. 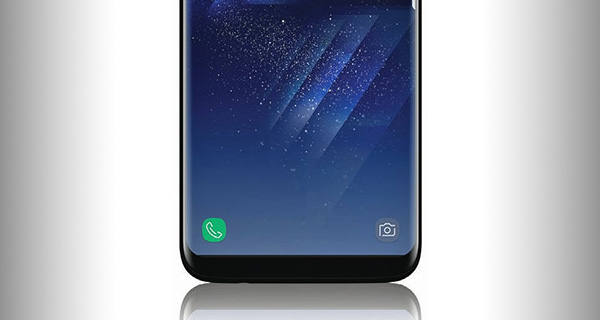 Leaked today, via two different sources, are the expected pricing structures for the new phones in both Germany and the UK.

Roland Quandt of MobileGeeks.de has already proven himself as a reliable source of leaked information, and he is now claiming that Samsung’s new phones will be available in “Black, Silver and Violet” colors with buyers expected to spend €799 (approximately $843) and €899 (approximately $948) for the Galaxy S8 and Galaxy S8+ respectively.

It’s unclear whether this will be the case across Europe or just in Germany, but it’s clear that neither phone is going to be cheap no matter where you buy it. 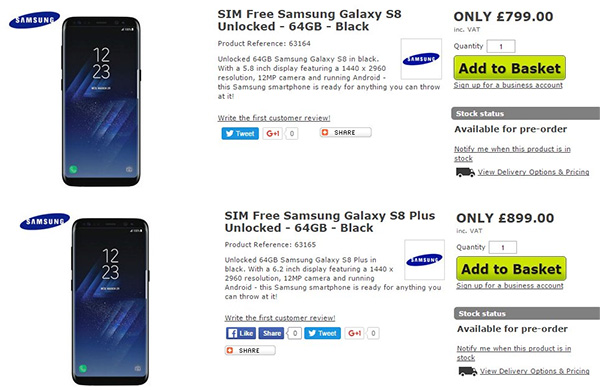 Both of Samsung’s devices are expected to launch towards the end of April, although the exact date is up for some discussion depending on who you listen to. Regardless, Samsung has its Galaxy Unpacked event penciled in for March 29th in New York, during which we expect both new flagship smartphones to get their first official outing to the public.