According to a new report making its way into the murky waters of the public domain, Google is well underway with the next version of the Android operating system, which will likely be unveiled in the first instance to attendees at its annual I/O developer conference this coming May.

Codenamed Android O, with version number 8.0, the company is said to be working on a number of smart features that will not only make Android more intelligent, but also bring efficiency to users. 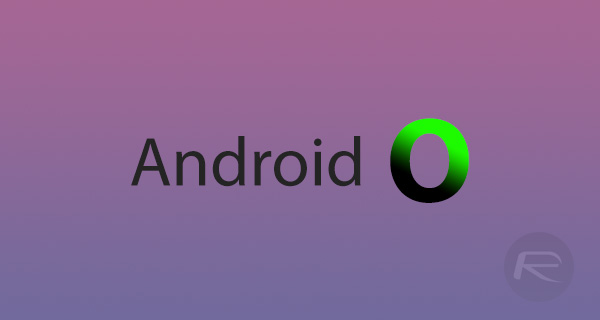 As is usually the case, Google will look to take advantage of a captive audience in order to introduce the latest improvements included within the next major version of Android during its extremely popular I/O conference.

It seems that the focus of Android O is intelligence, and attempting to make the platform smarter in key areas for making the user’s digital experience just that little bit easier. One of those features is speculated to be called ‘Copy Less’, which is essentially an intelligent inclusion designed to pre-empt what the user will want to share as snippets of information, therefore minimizing the need to copy and paste text between apps.

One perfect example of this is a user using a smartphone or tablet running Android O to look up a specific location, such as a restaurant or theater. When in the Messages app, the system would then remember that search, offering information about the location to the user in case they want share it with the the recipient. That information could include the location’s address, opening hours, or contact details.

It may seem bizarre considering the likes of iOS has been doing this as default for years, but Google is also said to be turning important information, such as addresses, within text message conversations into hyperlinks with Android O. Google clearly envisages more efficiency that would allow Maps to be directly opened based on that tap. Similarly, such functionality will be extended to other apps like Calendar for dates and times.

Finally, the information is also suggesting that Android O will ship with a new set of gesture-based features which would work on a locked phone, allowing a user to simply draw a letter on the display, and then have the platform show all apps associated with that shortcut.

Small, concise improvements, but something we should get a closer look at this coming May.