Samsung’s Galaxy S8 and Galaxy S8+ smartphones are the current kings of the hill when it comes to high-end flagship handsets, and with good reason. Great industrial design coupled with an ever-decreasing amount of bloat added by the manufacturer has left the Galaxy S line as the one true competitor to Apple when it comes to clean, high-powered and certainly high-priced hardware.

A couple of months after the Galaxy S8 family’s introduction though, there could be another member about to join the fray – the Galaxy S8 Active. 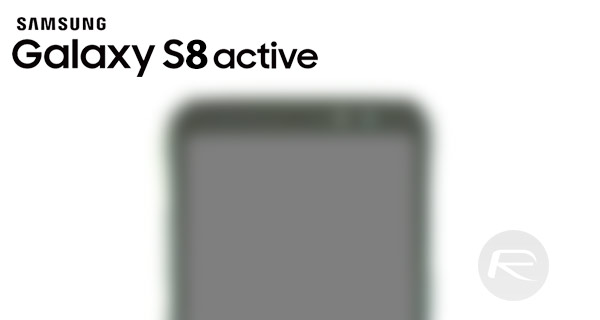 The Active line of smartphones is Samsung’s way of offering its latest flagship device but with an eye to durability. Rugged cases, displays made to last rather than look fancy and waterproofing before it was something all phones seemed to ship with were all hallmarks of a good Active smartphone, and the Galaxy S8 Active is unlikely to be any different.

While Samsung has not yet officially announced the phone itself, it has sort of done so unofficially after Twitter user Roland Quandt spotted the phone, which carries model number SM-G892A, on a page of Common Criteria Mode APK downloads for Samsung’s most recent run of devices.

We already know that the Active will use that model number after it began to appear in Geekbench results, and because of that, we also know that the device will likely ship with 3GB of RAM accompanying the standard Snapdragon 835 CPU. Beyond that though, little is known.

One thing we certainly do not know is when the Galaxy S8 Active will be announced. Samsung announced the Galaxy S7 Active back in June of 2016, so if that is any indication then we can perhaps expect Samsung to announce something sooner rather than later.