Samsung’s 2016’s flagship, the Galaxy S7, has already come under a lot of scrutiny and it isn’t even an official device. Yet, we’ve already heard rumors suggesting that the South Korean company could be planning on releasing three versions of the S7 with different processor architectures for varying markets. Now, new renders that have made it into the public domain are suggesting that Samsung could have some big plans for the S7 that could involve a Plus version of the handset with a larger display than the standard Galaxy S7 model.

These latest leaks coincide with the information that we brought you earlier this month which suggested that Samsung would release the Galaxy S7 with two display sizes. What we’re actually seeing here aren’t “official” renders of the purported device obtained by some source through official Samsung channels.

Instead, the renders themselves have been created and put together through the use of the CAD computer package. The renders have however supposedly been based on supposed official blueprints of the hardware that were leaked. 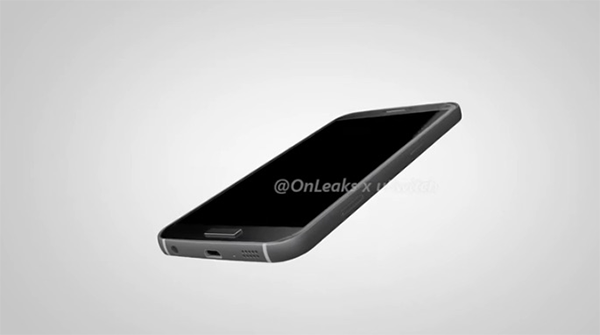 If the renders turn out to be at least partially accurate then it looks like we are going to be dealing with a supersize Galaxy S6. It looks as though Samsung has had enough feedback from the current Galaxy S6 model to stick with the overall aesthetics of the smartphone, albeit with a few minor changes for this latest model. The visuals seems to suggest that there will be a few changes around the hardware-based Home button at the bottom of the phone on the front. However, those little intricacies are entirely subject to change at this point. 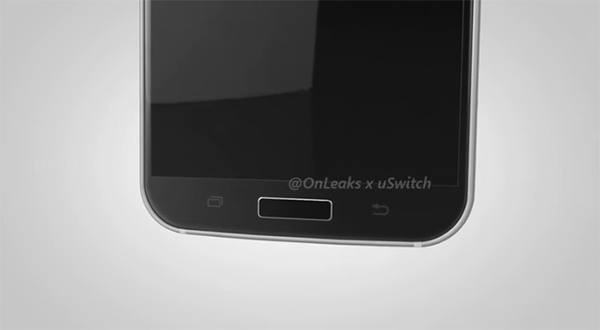 The blueprints also give out some information that you just can’t derive from the CAD renders. The Galaxy S7 Plus could measure in at 163.5 x 82mm. Those dimensions add a little validity to earlier leaks that have suggested Samsung is planning a version of the S7 with a 6-inch display and 4K Ultra HD support. Keen-eyed Samsung fans will notice however that it doesn’t look as though expandable storage via an integrated microSD card slot or USB-C port will be making a magical appearance anytime in the near future.

The devices are expected to be officially unveiled by Samsung early next year and will sport new, more powerful processors (Qualcomm Snapdragon 820 and Exynos SoC variants) as well as updated camera capabilities.