Now that the iPhone 6s launch is starting to fade into a distant memory, attention is turning to what the competition will be able to offer by way of reply. The first half of a new year is often littered with new smartphone announcements, and the Samsung Galaxy S7 is expected to arrive sometime in the next few months. While Samsung’s Galaxy S line has received a bloody nose or two over the last couple of years, the handset is still one likely to garner plenty of attention when it is announced.

Newly leaked renders appear to show a 6-inch Galaxy S7, with dimensions of 163.32 x 82.01 x 7.82mm, giving it a chassis big enough to compete with even the Galaxy Mega 2 when it comes to screen real estate. A smaller 5.1-inch screen is also expected to be on the table, matching the current Galaxy S6 almost exactly. 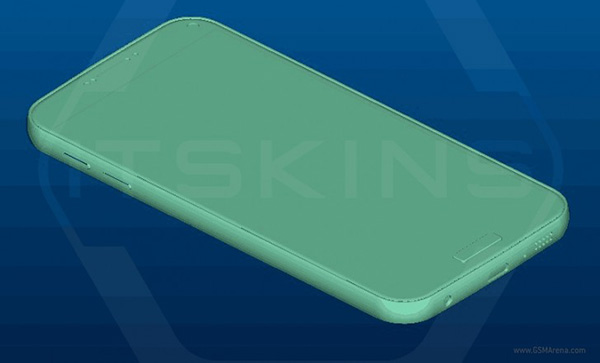 This isn’t the first time that rumors have pegged the Galaxy S7 as having a 6-inch option, and when you marry that screen with the existing device benchmarks that we have already seen, the Samsung Galaxy S7 is one handset that should give us something to look forward to next year. 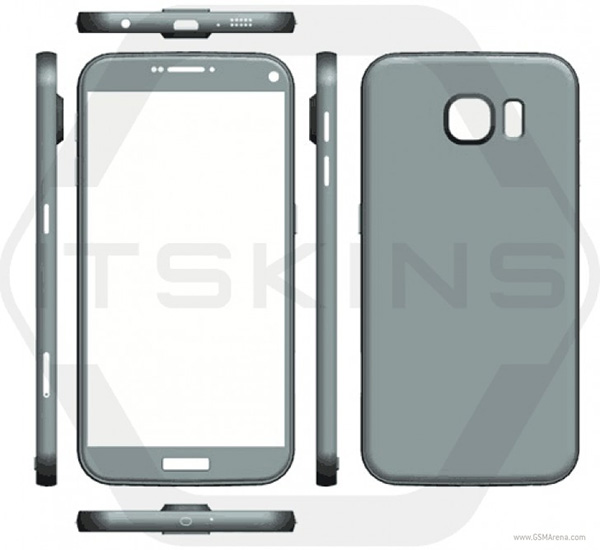 At this point, it’s worth remembering that these renders could, in fact, be fake, rendering all of this waste of time. Given Samsung’s love of taking Apple’s lead, though, we wouldn’t be surprised either way here. Yes, the Galaxy Note line already offers a large screen, but a large Galaxy S7 handset, sans the Note’s S-Pen, could be an interesting proposition for some.