Samsung’s smartphones have sold ridiculously well over the last half a dozen years or so, but even when they were shifting in mind-boggling numbers there was always one undercurrent of discontent amongst its customers. Samsung likes an app or two. Or dozen.

As a result, its smartphones tend to ship with a whole host of apps that people just never use alongside features that either get turned off as soon as a phone is set up, or simply ignored until the day the handset is turned off for the last time. We’re sure whoever worked on developing those features feels just great about that, by the way. 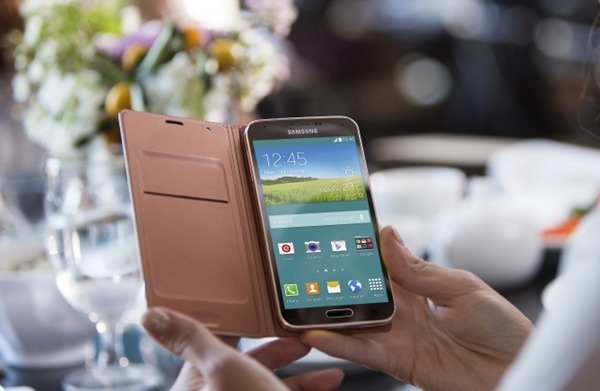 Now though, based on rumors emanating out of SamMobile, those developers may be working on something a whole lot more useful after, it’s claimed, Samsung decided to ditch its usual modus operandi of throwing everything including the kitchen sink at the Galaxy S lineup. So the report goes, the upcoming Galaxy S6 will eschew the majority of its cruft in favor of adding online services from Microsoft. One Drive, Office, OneNote and Skype are all believed to be destined for the new Galaxy S smartphone right out of the box instead of Samsung’s own efforts, giving buyers of Samsung’s next flagship phone quite the solid start on the productivity front.

The move to ditch its own bloatware in favor of an altogether tighter offering from Microsoft will not go down well with Google after the Android maker spent the last few years trying to get Samsung to offer a mode stock experience by sticking with its own services and apps. Now it would appear that Google at least managed to get its own way to a point, but rather than move people to Google Keep and Hangouts, Samsung instead went running to Microsoft. 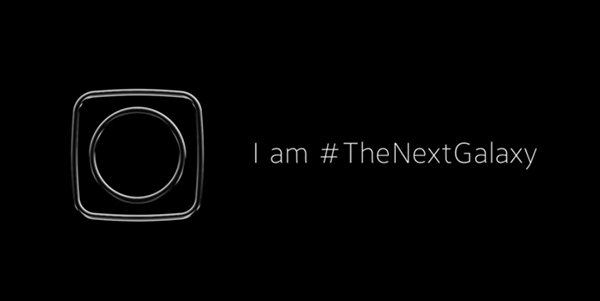 The reason for that may have some foundation in a recent cooling of a feud between Samsung and Microsoft that revolved around patent royalties, and it wouldn’t be a surprise if the use of Microsoft’s software and services on Galaxy S devices is part of the new agreement between the two.

If this does all pan out, expect the new Samsung Galaxy S6 to be blazing fast thanks to the minimal bloatware.

That sounds good to us!