Ever wondered what would happen if one the world’s largest smartphone vendors worked in conjunction with arguably the most popular entertainment company in the world today? Well delve deep into your savings accounts and prepare to write a blank cheque as Samsung has announced a partnership with Marvel Entertainment that involves the launch of a limited edition Iron Man version of the Samsung Galaxy S6 Edge.

In an official press release via the Samsung Tomorrow global website, the South Korean company has announced that the two giants in their own fields have “come together in celebration of the technological innovation and creative visual storytelling in Marvel’s Avengers: Age of Ultron to introduce the limited edition Galaxy S6 edge.” 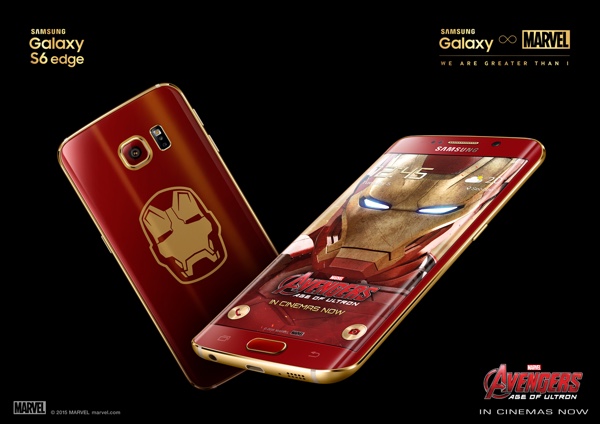 The limited edition package comes with more than just an Iron Man themed phone. The purchase includes a fully working and unlocked Galaxy S6 Edge Android powered smartphone kitted out in beautiful red and gold to match the aesthetics of Tony Stark’s Iron Man suit. The collaboration between the two companies, which offers up the tagline “we are greater than I” also includes a clear cover designed to enhance the device’s “exclusive design” as well as a matching themed wireless charging station that looks like Iron Man’s Arc Reactor. It really is a combination of powerful consumer technology infused with large amounts of geek. 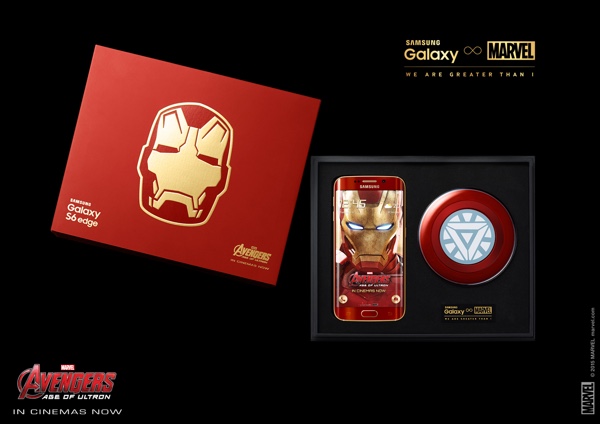 Younghee Lee, chief Executive Vice President of Global Marketing at Samsung had this to say on the partnership:

We are excited to be able to offer our world-class Galaxy S6 edge smartphone designed especially for Iron Man fans through our continued collaboration with Marvel. The limited edition Iron Man Galaxy S6 edge embodies the power of the iconic Avenger with a dual-curved edge design and advanced features that will provide Marvel fans with the ultimate entertainment experience. 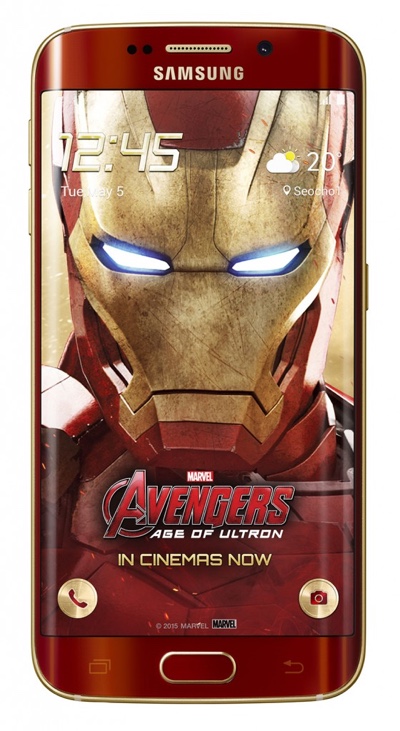 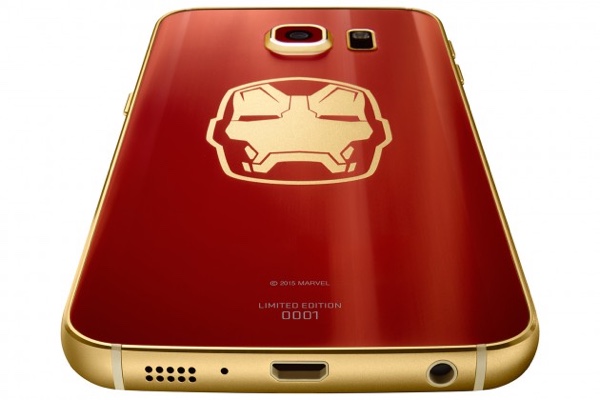 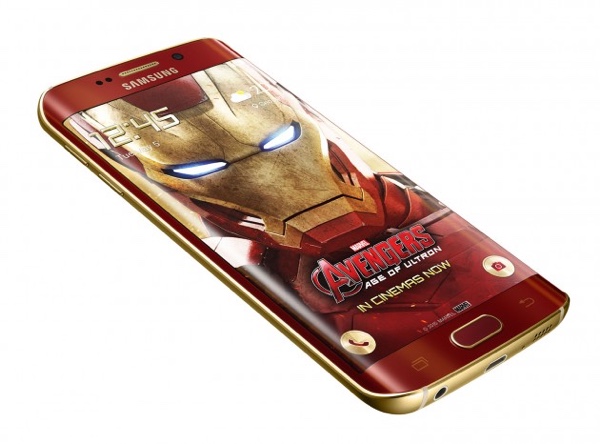 The stunning limited edition device will be made available for purchase in Korea on May 27 with availability being extended to China and Hong Kong next month. There’s no official word on a potential worldwide availability and Samsung hasn’t released a price for the package.

If the device does happen to be available in markets apart from the ones mentioned above then we will definitely let our readers know about it so stay tuned.