Well, just when you didn’t think that ridiculous partnering deals couldn’t get any more, well, ridiculous, comes the news that Samsung is going to release a special Iron Man version of its two flagship smartphones, the Galaxy S6 and S6 Edge.

According to a new report from The Korea Times, Samsung and Marvel have reached an agreement that will see a new Iron Man version of both handsets arrive sometime in either May or June, though it is as yet unclear what territories such a release will take place in. 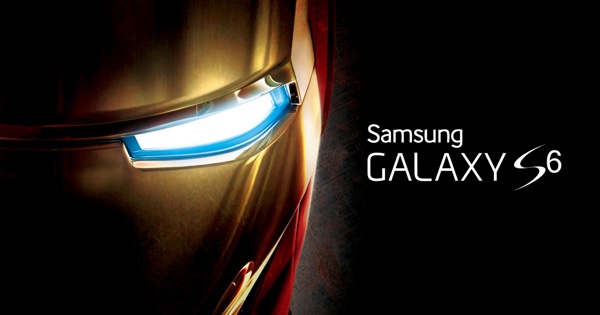 Set to be part of the worldwide advertising monster that surrounds the Avengers: Age of Ultron movie, the new smartphones will both feature a gold and red color scheme that actually doesn’t look too gaudy, though we won’t ever be able to look at one without hearing Tony Stark babbling on in our heads. Alongside the special color scheme, the Iron Man Galaxy S6 and Gakaxy S6 Edge will feature Marvel-themed wallpapers, home screen icons and even ringtones. Imagine that, Jarvis telling you that your boss is calling. What a time to be alive! 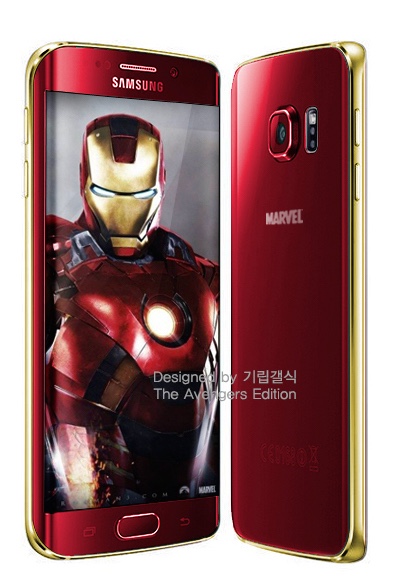 According to various reports, the new Galaxy S6 and Galaxy S6 Edge smartphones are already selling well and have received very good reviews across the Internet. With new sepcial edition versions of both smartphones on the horizon Samsung will likely see an uptick in sales across the board thanks to the avertising alone. Samsung’s mobile head Shin Jong-kyun reportedly recently said that sales of its two flagship phones are “cruising smoothly,” which is just vague enough for us to wonder how well they are actually faring despite what we have been hearing elsewhere.