SmartThings – the popular home automation solution on the iOS platform has just received an update, and now features its very own Apple Watch app. More details can be found here.

SmartThings should be compatible with Apple’s new wearable as long as the iPhone is running version 1.7.3 of the SmartThings app, and according to the company, it brings with it a host of big fixes and performance improvements over the previous release. 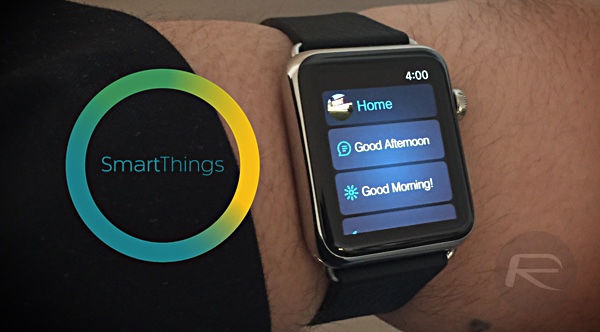 SmartThings was acquired by Samsung last year, and has since been working on improving home automation and making sure that the technology plays well with Apple’s own HomeKit infrastructure. Realizing how the Apple Watch is poised to take over the less detail-oriented tasks from the iPhone in the longer run, it was inevitable that SmartThings found its way to Cupertino’s new wearable if it wanted to stay relevant to the changing trend. In its official blog post, the company writes, “The SmartThings integration with Apple Watch underlines our commitment to building an open smart home platform that offers as much freedom as possible when choosing which connected products to use in your home.”

SmartThings, in theory, has much more to offer than just pushing the switches on the lights or air-conditioning, but can be set up for reactionary automation as well; kind of like the “if” logic on an Excel spreadsheet. This gives SmartThings a much flexible and wider scope of function, and carrying that power slapped to your wrist is something users would not want to miss out on. SmartThings’ director and lead architect mobile Kyle LeNeau, has also released a video showing us how to install the app onto the Apple Watch and set it up. In addition to this, we’re taken through the app’s new features on both the iPhone and the Apple Watch. 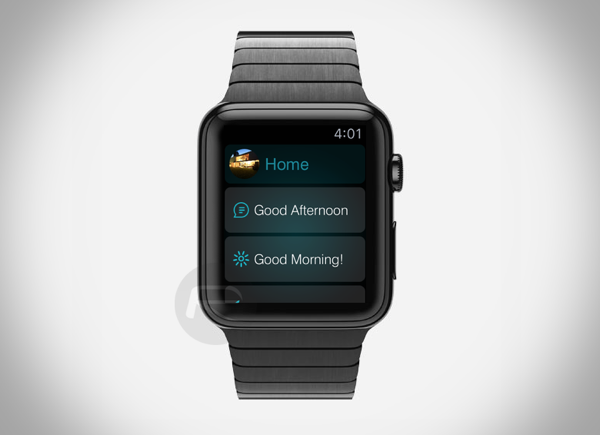 On the road to jumping on-board the home automation bandwagon, Apple’s smartwatch also received the official Philips Hue app, allowing users to control the smart and energy-efficient lighting system straight from the Apple Watch. And with the release of the latest SmartThings app for Apple’s new wearable, both can be tied together and work in an even more seamless manner not possible before.

The SmartThings app is available on iOS and Apple Watch for free from the App Store.