Samsung may be considered among the mobile industry’s elite, but its bread-and-butter expertise lies in the field of displays. Samsung’s television range is expansive, to say the least, and the Korean outfit has been integral in the pushing the technology further than ever before in recent years. Today, the company has introduced a new add-on for older smart TVs that, as well as pushing the Tizen OS, gives these slightly-aged panels a welcome hardware upgrade.

Such is the fast-moving nature of the modern tech world, that we’re used to seeing almost-new devices being left behind when the next best thing arrives on the scene. But while elder Samsung smart TVs can be dragged into 2015 by means of Sammy’s all-new Evolution Kit, such enhancement does not come cheap. 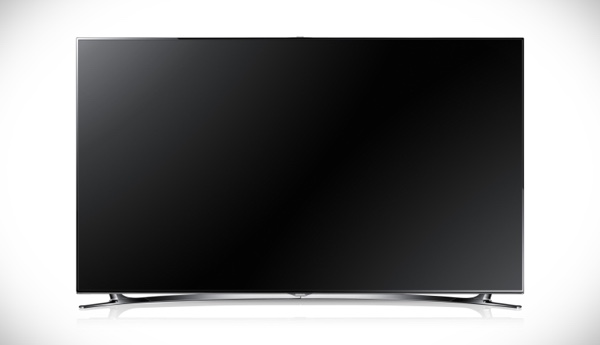 If you have a Samsung Smart TV of the 2013 F9000 series or 2014 HU series, the new hardware UHD Evolution Kit (SEK-3500U) peripheral will bring the Tizen operating system right to your living room. This will, in turn, bring software functionality comparable to modern Samsung TVs running on Tizen, while also adding a bit of firepower in the form of a bumped processor and other hardware improvements.

Once you’ve installed the UHD Evolution Kit, you’ll get the newer Smart Hub, which includes a number of aesthetic and UX adjustments, while the octa-core processor also includes a tad more RAM. You get an improved Touch Remote, which, as depicted, is quite stylish to boot, and HDMI 2.0 ports offering 4K video support at 60fps.

With a very impressive array of features, it seems a must-grab for any TV aficionado, although as we noted earlier on, you’ll need to be prepared to part with some money if you want such a substantial performance boost. When it does hit the market – it’s scheduled to release over the next couple of weeks – it’ll cost €399 (equates to $444 at current exchange rate) which is not exactly pocket change. 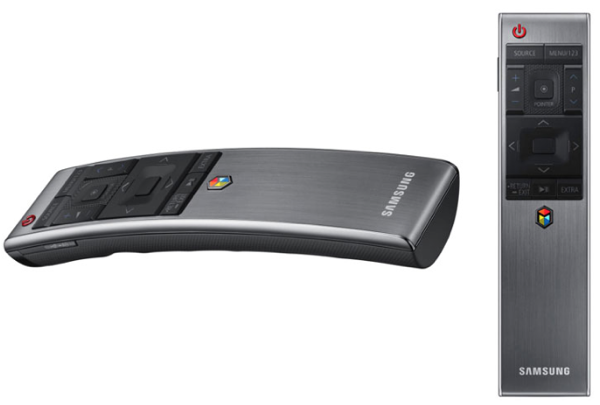 Still, if you’re into your TV tech and would like an upgrade without having to pay thousands for a completely new unit, the UHD Evolution Kit seems a very good option.

As you can see from the images, it’s very compact, so won’t take up too much room, and is rather easy on the eye as well.