Samsung has announced that its 2015 Smart TV lineup will be powered by the company’s own Tizen OS. The new open-source platform from the Korean electronics giant is set to change the way TVs handle not just the devices around them, but the data it receives. More on this after the jump.

Tizen was introduced as a home grown initiative by Samsung and the company was running tests on phones and other wearable devices before targeting its Smart TVs. With prototypes being tested for some time now, it looks like Samsung is confident enough of the OS to truly make its mark in the world of the growing Smart TV industry. 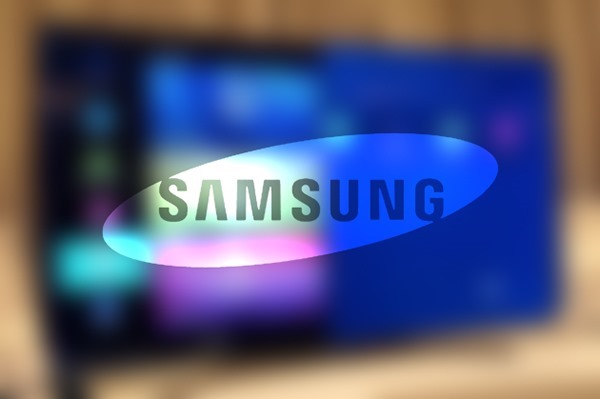 "Building our Smart Platform around Tizen is a groundbreaking step towards a much more intelligent and integrated system. Tizen not only enriches the entertainment experience for our customers today, but unlocks great potential for the future in home entertainment." 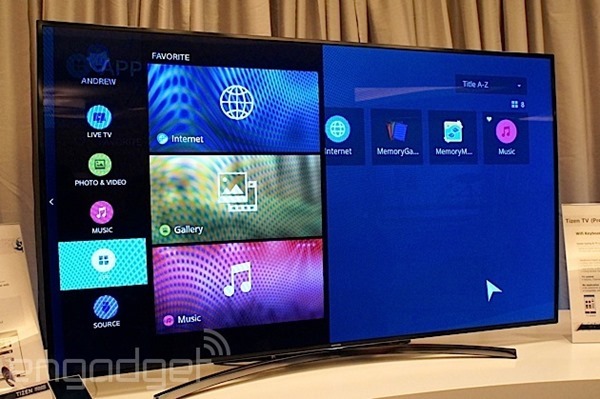 When Tizen was first showcased on a Samsung TV with a curved display, we were told that once these Smart TVs running Tizen are released to the consumers, it would spell support for transmitting television data to your Samsung smartphone as well via Wi-Fi Direct, even when the TV is off. Tizen would bring in support for a handful of other features, such as PlayStation Now, CloudBox – Tizen’s online storage system, and much more.

Compared to the Smart Hub UI we saw for Tizen on the prototype that was first displayed, Samsung is set to reveal an all new revamped hub on a refreshed Tizen OS next week at the Consumer Electronics Show 2015 at Las Vegas.

What’s your take on Tizen on future Samsung Smart TVs? Sound off in the comments section below.