Samsung has today lifted the covers off the Samsung Z, the world’s first commercially available smartphone powered by the Tizen operating system. Those who keep a keen eye on the consumer electronics industry will be familiar with Tizen through its integration with Samsung’s smart cameras and intelligent wrist wear, such as the Samsung Gear 2 lineup of smartwatches. However, the latest “premium” smartphone from the Korean outfit is the first device of its type to be launched with Tizen on-board and will get its first public outing during tomorrow’s Tizen Developer Conference in the heart of San Francisco.

The company’s official press release describes the Samsung Z as being “built on top of unparalleled quality“, going on to tell us that the Z is the latest premium smartphone offering from the company that will sit alongside its Android flagship the Galaxy S5. The underlying Tizen operating system has been heavily optimized for the technical specifications of the device with the aim of providing a fast and powerful user-experience. The device itself ships with a 4.8-inch Super AMOLED display complete with a 2.3 GHz quad-core processor behind the scenes to provide the power. 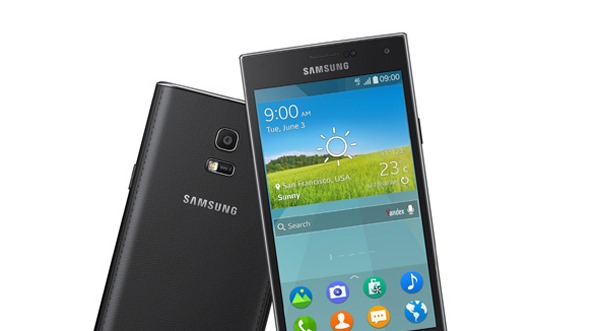 The rear of the new device has a built-in 8-megapixel camera module for taking photos and video recording. Samsung has also followed on from the launch of the Android powered Galaxy S5 by building the Z with an integrated fingerprint sensor for biometric authentication and detection. If you’re feeling a little confused as to why Samsung would move away from Android in favor of the open-source Tizen for this launch then it’s apparently relatively simple. According to Samsung executives, Tizen and the Z hardware work seamlessly together to offer a “fast, optimal performance” as well as providing “a faster startup time and immediate multi-tasking capabilities“. 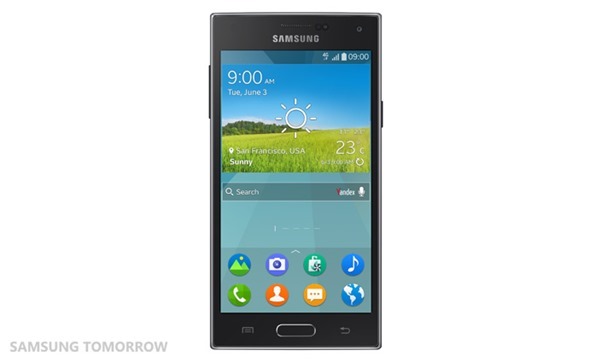 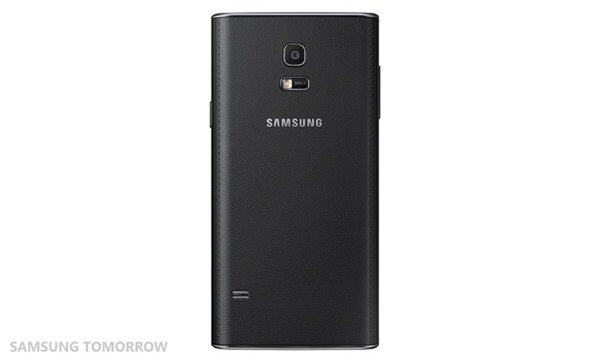 It’s likely that the Samsung Z hardware will garner a fair bit of interest from individuals who are keen to step away from the big two operating systems in the hope of finding something new to interact with. Before we all get excited it’s worth noting that Samsung has only announced a Q3 launch date for the new hardware in Russia at the moment. It’s likely additional markets will follow but there’s been no official timescale given as yet. 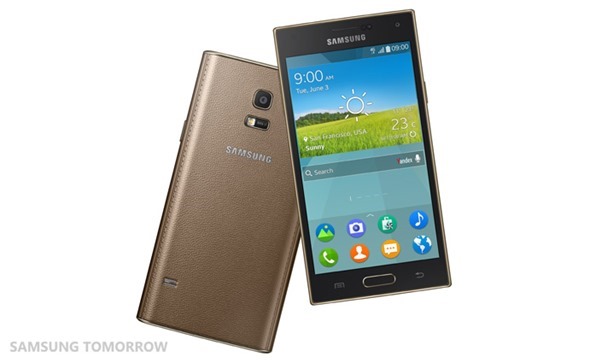 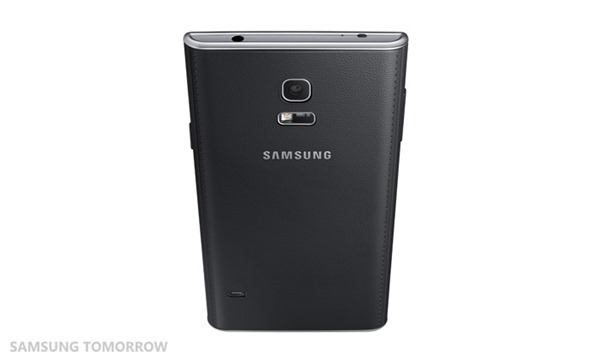 The complete specs of the device are as follows: 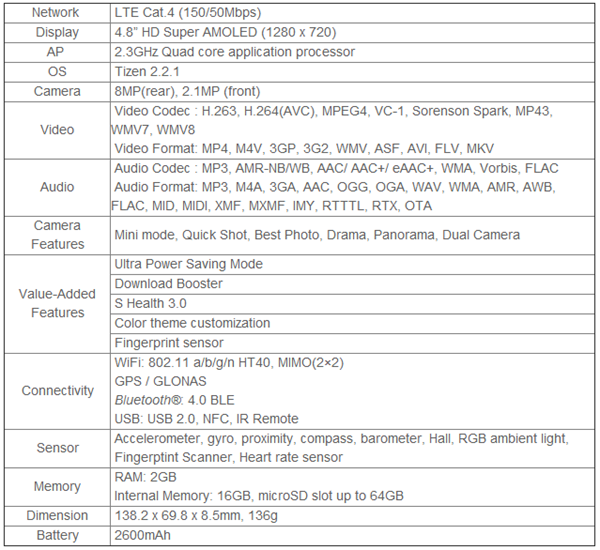