Apple is celebrating Star Wars Day – May the 4th – and in doing so is offering Mac and iOS users a chance to grab a number of apps, including in-app purchase content at discounted prices. The “May The 4th Be With You” initiative contains apps and content from developers such as Disney, Konami, and more.

Some of you may have already noticed the initiative being floated on the Featured section of the App Store on iOS, but Mac apps are also available on the Mac App Store as well. Here’s a list of all the discounted Star Wars content available on the iOS and Mac platforms. 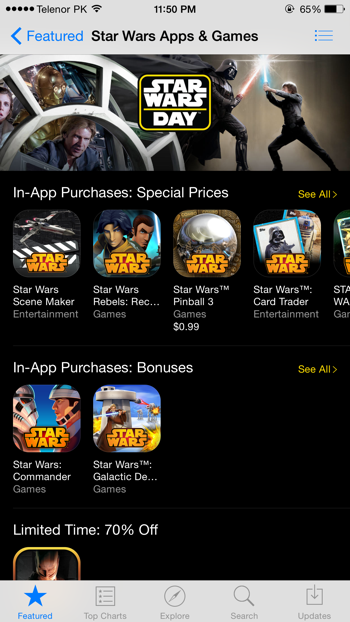 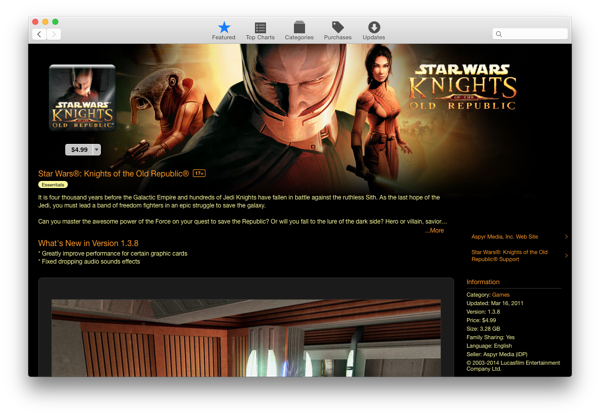 The incredibly clever and iconic “May the force be with you” line has everyone towing the pun-filled event all over social media. While Apple celebrates the event with some generous offers on the app front, the team from Cupertino had released the entire digital collection of the Star Wars saga on iTunes in April, in case you wish to catch up on the movies as well this 4th of May.

We suggest that you grab the offers in place as quickly as possible before they’re back to their original prices. And remember, May the fourth be with you.