Twitter has been abuzz these past few days with numerous mentions of Samsung’s Galaxy S4 device suffering from apparent overheating issues. The flagship device, which goes head to head with the likes of the HTC One and Apple iPhone 5 in the fiercely contested smartphone market, has perhaps generated more negative press than any of its predecessors, and these murmurings of heating issues are certainly not going to help the cause.

Now, all mobile devices, when used for a significant amount of time, will begin to heat up, but what YouTuber SuperFreshTech and others have found, is that the brand-new Samsung device perhaps warms up to an excess. He cautiously notes throughout the video outlining his concerns, that the issue could simply be isolated, perhaps only affecting his particular unit, but with others also pointing to overheating as an issue with this device, it may well be that an inherent fault is present in the design of the Samsung Galaxy S4. 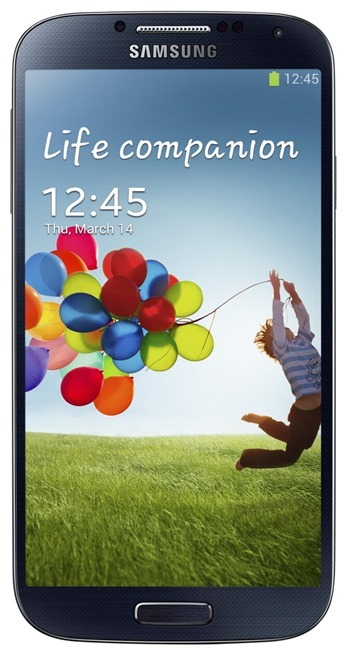 Check out the video below and decide for yourselves:

I have used a number of smartphones in my time, and although my personal dismay at Samsung’s apparently blasé attitude to designing and marketing the Galaxy S4 would maybe have me secretly hoping there was something wrong with it, I feel obliged to leap to its defense in this case. As described by SuperFreshTech, he was playing games and downloading content prior to the heating, and it’s a well-known fact that when you push your device’s hardware to its limit with intensive gaming and activity, it can sometimes become too hot to handle.

Without actually feeling the extent to which SuperFreshTech’s Galaxy S4 was heated up, it’s very hard to tell whether the talk of overheating issues is being blown out of proportion, or whether in fact this device does have trouble keeping cool.

If you go through Twitter, a lot of people are actually wondering if they’ll get a replacement unit because of this issue. But again, until we get a hold of the device ourselves, we can’t say if the issue is real or not. Remember how the iPad 3 got a little too hot after some usage, and all of a sudden people stopped complaining about it? This might just be that case, but in a different form. 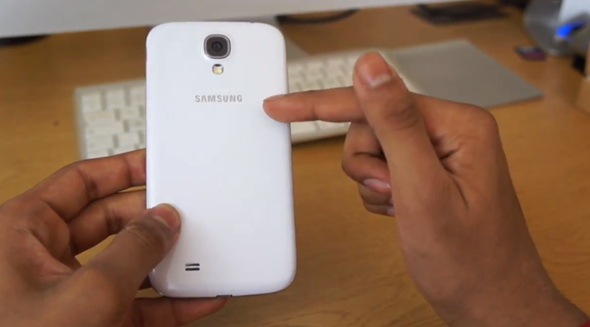 I would suggest this is perhaps the last we’ll be hearing of the issue, but if this situation does escalate and it transpires that, in actual fact, the S 4 does overheat, we’ll be sure to update you guys in due course.

Those of you in ownership of the  Galaxy S4 – have you noticed any unprecedented heat emissions from your device?